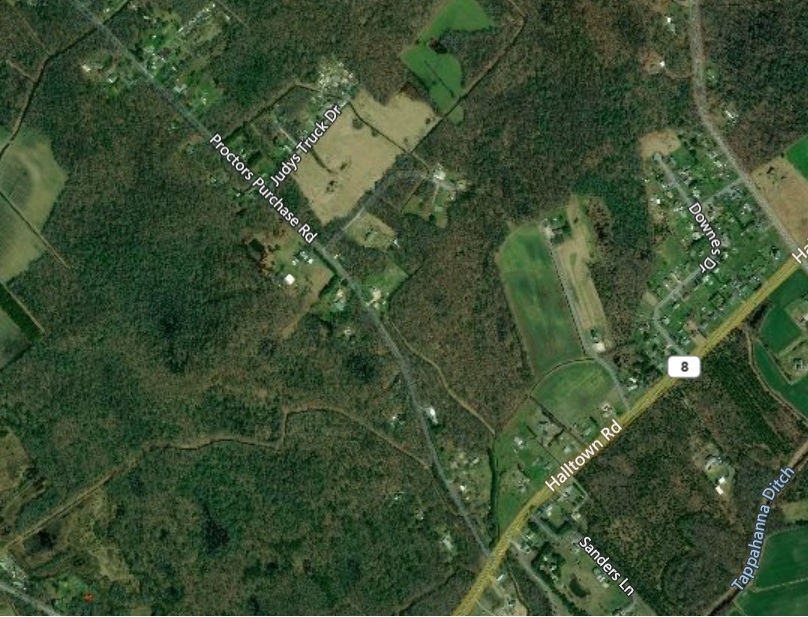 Hartly– The Delaware State Police are conducting a homicide investigation that occurred early this morning near Hartly.

The investigation began around 4:29 a.m., Wednesday, May 26, 2021, when troopers were dispatched to a 9-1-1 call reporting a person shot and multiple persons stabbed in the 700 block of Proctors Purchase Road. Upon arrival, troopers secured the scene and escorted Emergency Medical Services (EMS) into the home where they located numerous people with injuries.

Initial investigation revealed several individuals were in the home watching tv and playing games through the night. A 37-year-old Ridgely, Maryland man became enraged and began attacking the other occupants with a knife. At some point during the altercation, one of the stabbing victims retrieved a shotgun and shot the male subject in the leg.

The 37-year-old Ridgely man was transported by EMS to Bayhealth Kent General where he was pronounced dead.

A 56-year-old male from Hartly was transported to an area hospital where he was admitted with life-threatening injuries sustained in the knife attack.

A 30-year-old man from Hartly was transported to an area hospital where he was admitted with life-threatening injuries sustained in the knife attack.

A 34-year-old male from Centreville, Maryland was transported to an area hospital where he is currently being treated for non-life-threatening injuries sustained in the knife attack.

A 53-year-old male from Sudlersville, Maryland was transported to an area hospital where he was treated and released with non-life-threatening injuries sustained in the knife attack.

This incident remains an active and ongoing investigation conducted by the Delaware State Police Homicide Unit. Anyone with information regarding this case should contact Sergeant S. Yeich by calling 302-741-2703. Information may also be provided by calling Delaware Crime Stoppers at 1-800-TIP-3333 or via the internet at http://www.delaware.crimestoppersweb.com.