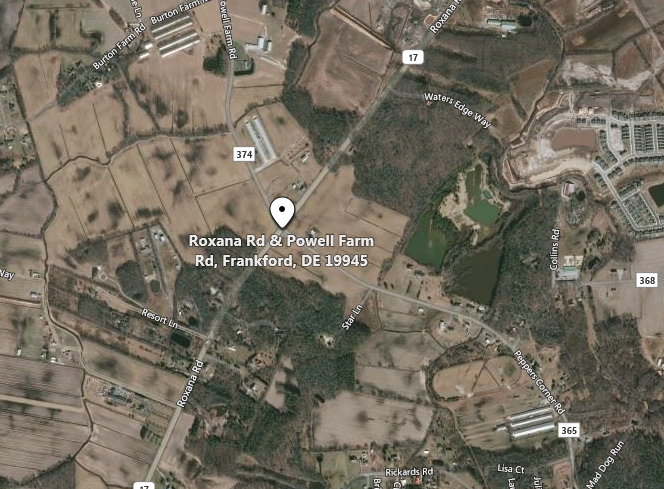 The incident occurred on May 22, 2019 at approximately 8:05 p.m., when a 2018 Toyota Corolla was traveling northbound on Roxana Road (SR 17) north of Powell Farm Road and had stopped in the travel lane with the left turn signal activated waiting to turn left into a commercial business entrance. A 2013 GMC Acadia was traveling southbound on SR 17 approaching the Corolla. The operator of the Corolla proceeded to turn left into the path of the Acadia.   As a result, the front of the Acadia struck the right side of the Corolla for impact within the southbound lane.

Roxana Road was closed for approximately 1.5 hours while the crash was investigated and cleared.

The Collision Reconstruction Unit is continuing their investigation into this incident.