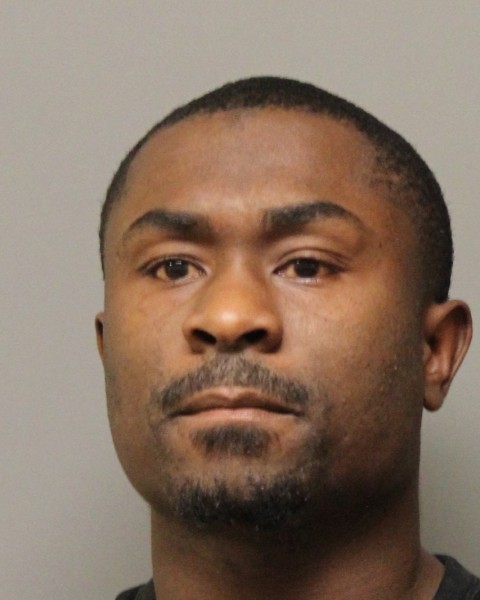 On June 22, 2022 at approximately 10:30 a.m., troopers responded to the 400 block of South Dupont Highway in New Castle attempting to locate Wymere Guy. Guy was a known fugitive who had several active criminal warrants for his arrest. Troopers observed Guy in an apartment complex parking lot holding a bag. When troopers attempted to contact Guy, he discarded the bag and began fleeing the area on foot. Troopers gave chase and were able to apprehend guy a short distance away without further incident. A search of the recovered bag led to the discovery of approximately 3.822 grams of suspected heroin.

Guy was transported to Troop 6 where he was charged with the following crimes:

Guy was arraigned by Justice of the Peace Court # 2 and committed to Howard R. Young Correctional Institution on $7,600 cash bond.