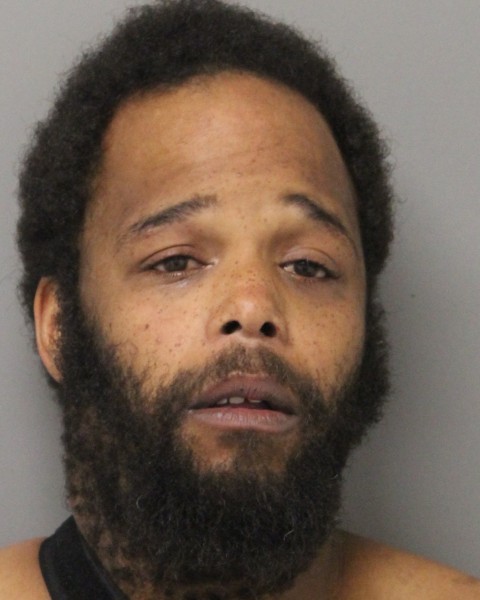 Delaware State Police have arrested 37-year-old Dontra Batson of Seaford, DE on drug, DUI, and weapon charges following a vehicle pursuit that occurred in the Seaford area on Sunday morning.

On June 5, 2022 at approximately 2:57 a.m., a trooper on patrol observed a blue Ford Escape traveling at a high rate of speed on southbound Sussex Highway in the area of Concord Road. The trooper saw the Escape exit the southbound lanes of Sussex Highway and begin traveling southbound in the northbound lanes. The trooper attempted to initiate a traffic stop on the vehicle, but the driver, later identified as Dontra Batson, fled from the area and proceeded eastbound on Concord Road. A short time later the Escape struck a residence on Haven Drive, and Batson began fleeing on foot. The trooper gave chase and was able to take Batson into custody without further incident. Batson displayed signs of impairment, and a DUI investigation was conducted. A subsequent search of the vehicle led to the discovery of approximately 2.89 grams of marijuana, approximately 0.15 grams of cocaine, and a Ruger 9-millimeter handgun. A computer inquiry revealed that Batson is a convicted felon prohibited from possessing a firearm.

Batson was transported to Troop 5 and charged with the following offenses:

Batson was arraigned by Justice of the Peace Court # 3 and committed to Sussex Correctional Institution on $23,850 cash bond.