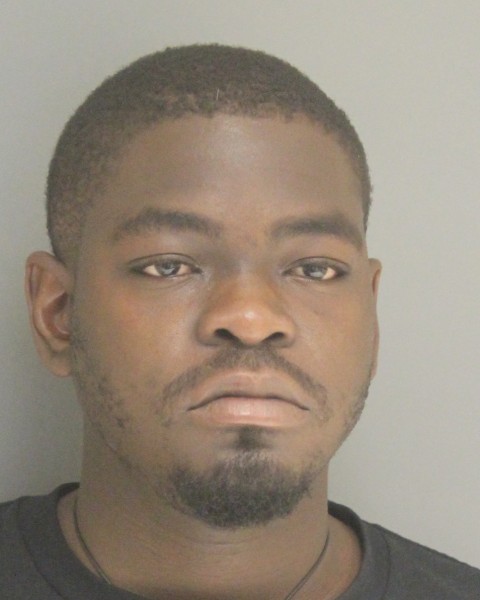 On May 12, 2022, at approximately 8:06 p.m., a trooper on patrol in the Wilmington area observed a gray Kia Sportage traveling southbound on Philadelphia Pike at Marsh Road at a high rate of speed. The trooper conducted a traffic stop on the vehicle on North Market Street and made contact with the operator, identified as Evon Lynch. A computer inquiry of Lynch revealed that he had a suspended driver’s license and active warrants for his arrest. Lynch was subsequently taken into custody at the scene without incident. An ensuing search of the Kia led to the discovery of approximately 110 prescription opioid pills and approximately 69.69 grams of marijuana.

Lynch was transported to Troop 1 and charged with the following offenses:

Lynch was arraigned by Justice of the Peace Court # 11 and committed to Howard R. Young Correctional Institution on $41,600 secured bond.