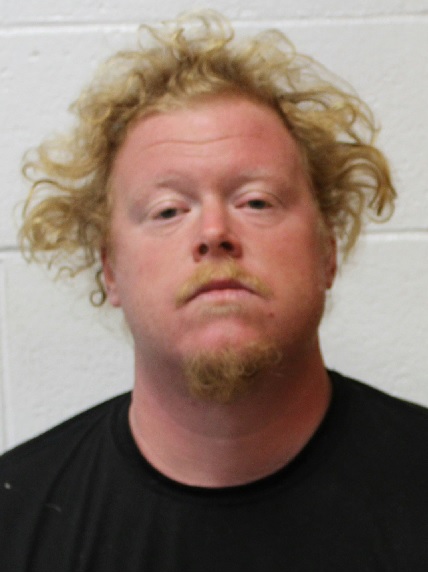 Ocean View – The Delaware State Police are continuing to investigate a homicide that occurred early Thursday morning in the Bethany Crest Development.

Around 4:21 a.m. Thursday October 21, 2021, troopers responded to the 35000 block of Bethany Crest for a report of a shooting. Upon arrival it was determined that 55-year-old Cheryl Beckett-Brown, of Ocean View, was found deceased inside the home from an apparent gunshot wound.

Witness accounts at the scene were able to give a description of the suspect, who was identified as Jason R. Meredith along with his vehicle description, and a radio broadcast was given to all Delaware police agencies as well as the surrounding Maryland police agencies. Within ten minutes, a Deputy with the Wicomico County Sheriffs Office located the pick up truck driving erratically westbound on US50 in the area of Tilghman Road. The Deputy continued to follow the truck to the suspect’s residence in Hebron where he was taken into custody without incident by Wicomico County Sheriffs Office and Maryland State Police.

The investigation revealed both Cheryl Beckett-Brown and a 53-year-old female roommate where inside the residence when Jason came to the house and began shooting into the residence. An assortment of shell casing were located at the scene and it has yet to be determine what kind of gun was used to kill Cheryl.

Jason R. Meredith, 38 of Hebron, MD (age updated from initial press release), was transported back to Wicomico County Sheriffs Office where he was arrested on an Out of State Fugitive warrant. He is being held in the Wicomico County Detention Center until he can be extradited back to Delaware where he will be charged with Murder 2nd, two counts of Possession of a Firearm During the Commission of a Felony, and Reckless Endangering 1st.

An autopsy of Cheryl Beckett-Brown will be performed to determine the exact cause and manner of death.

This case remains an active and ongoing investigation being conducted by the Delaware State Police Homicide Unit. Anyone with information regarding the incident is asked to contact Detective B. McDerby by calling 302-741-2821. Information may also be provided by calling Delaware Crime Stoppers at 1-800-TIP-3333 or via the internet at http://www.delaware.crimestoppersweb.com.

If you or someone you know is a victim or witness of a crime or have lost a loved one to a sudden death and are in need of assistance, the Delaware State Police Victim Services Unit/Delaware Victim Center is available to offer you support and resources 24 hours a day through a toll-free hotline 1800 VICTIM-1. (1-800-842-8461). You may also email the Victim Services Unit at DSP_VictimServicesMail@delaware.gov.