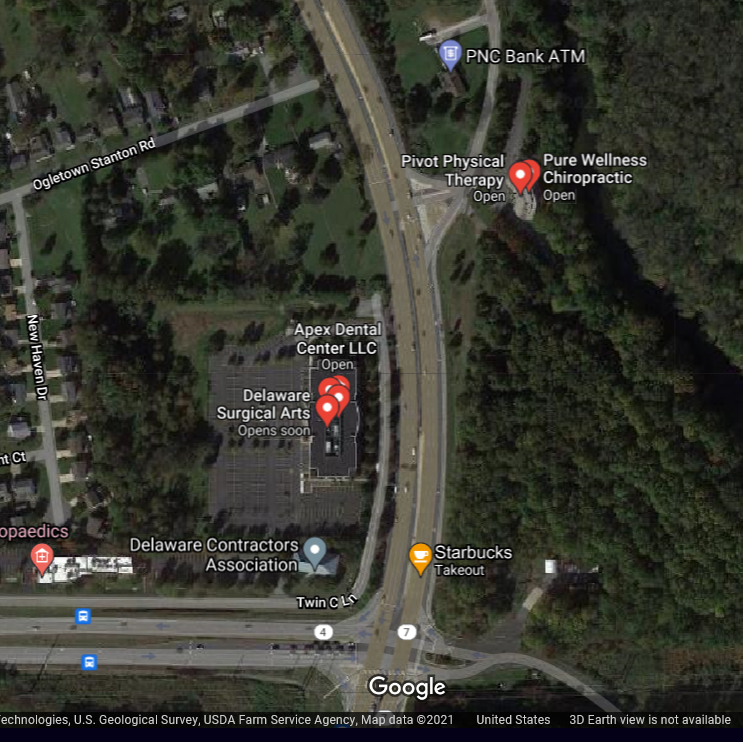 The 51-year-old operator of the MGB, identified as John Porter of Wilmington, was transported to Christiana hospital for life-threatening injuries. At the hospital he succumbed to his injuries and was pronounced deceased.

The 28-year-old operator of the GMC freed himself from the overturned vehicle and fled from the scene on foot. He was later apprehended by troopers approximately half a mile from the collision scene. Once he was taken into custody, it prompted Troopers to initiate a DUI investigation. The results of the DUI investigation are pending.

Stanton Christiana Road (Route 7) was closed for approximately 3 hours while the crash was investigated, and the roadway cleared.

The investigation remains on-going. Anyone with information regarding this collision should contact Sergeant Alexander with the Delaware State Police Troop 2 Collision Reconstruction Unit by calling 302-365-8437. Information may also be provided by calling Delaware Crime Stoppers at 1-800-TIP-3333 or via the internet at http://www.delaware.crimestoppersweb.com .