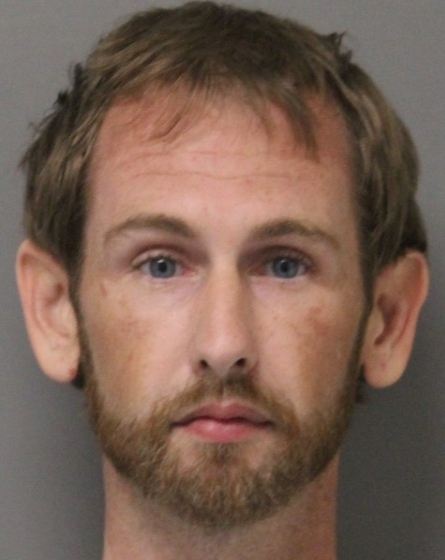 On August 4, 2021, at approximately 4:20 p.m., troopers on patrol in the area of Baker Mill Road observed a Ford F-150 pickup truck operating on the roadway with an expired registration. A traffic stop was conducted on the vehicle, and contact was made with the operator, Patrick Stephenson. A computer inquiry revealed Patrick had an active capias for failing to appear in Justice of the Peace Court #4. He was taken into custody without incident, and an inventory search of the vehicle was conducted prior to being towed. Located in the Ford was drug paraphernalia, approximately .014 grams of heroin, and a large machete.

Patrick was transported to Delaware State Police Troop 5. Once the trooper removed Patrick from the back of the patrol vehicle, a used hypodermic needle was located shoved in-between the rear seat cushion where he was seated. Due to Patrick displaying signs of driving under the influence of drugs, a DUI investigation ensued. Patrick was charged with the following crimes:

Patrick was arraigned in the Justice of the Peace Court #2 and released on a $3,600.00 unsecured bond.