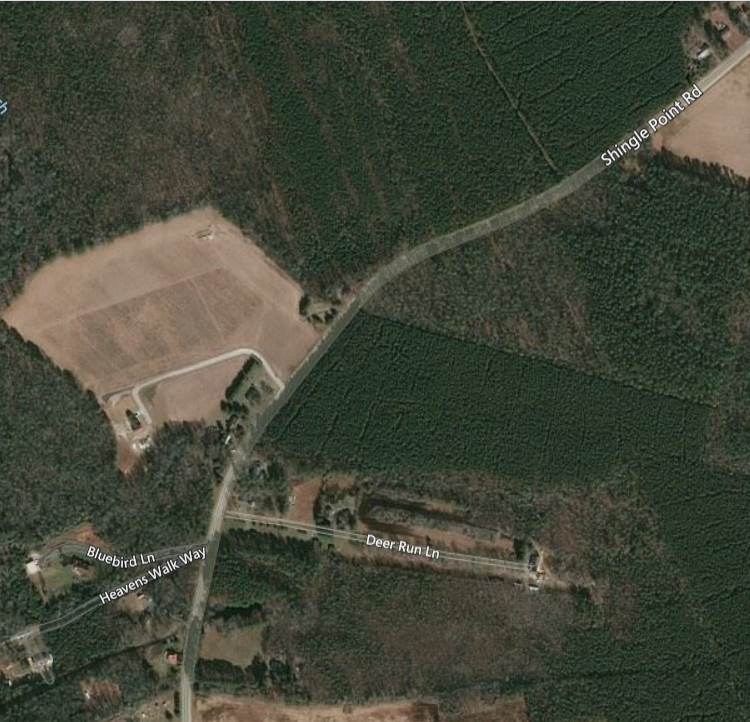 Georgetown, DE- Delaware State Police have identified the driver involved in a hit and run crash in the 18000 block of Shingle Point Road as a 44-year-old Georgetown, DE, man.

On July 5, 2021, at approximately 11:00 a.m. Delaware State Police responded to a hit and run injury collision involving a truck and ATV. Through witness interviews, troopers determined a flatbed truck pulling a trailer was traveling south in the area of 18000 Shingle Point Road, Georgetown. A red Honda Recon ATV with three juvenile occupants entered Shingle Point Road from a private driveway in the same area. The flatbed truck attempted to avoid colliding with the ATV by entering the northbound lane but could not avoid striking the rear of the Honda Recon. As a result of the collision, the 12-year-old female rear passenger was ejected from the ATV and collided with the asphalt pavement of Shingle Point Road.

The 12-year-old female was transported by helicopter to an area hospital in critical condition.

The crash remains under investigation by the Delaware State Police. No charges have been filed at this time. Anyone with information should contact Cpl/1 W. Wyatt Bullock by calling 302-856-5850. Information may also be provided by calling Delaware Crime Stoppers at 1-800-TIP-3333 or via the internet at http://www.delaware.crimestoppersweb.com .