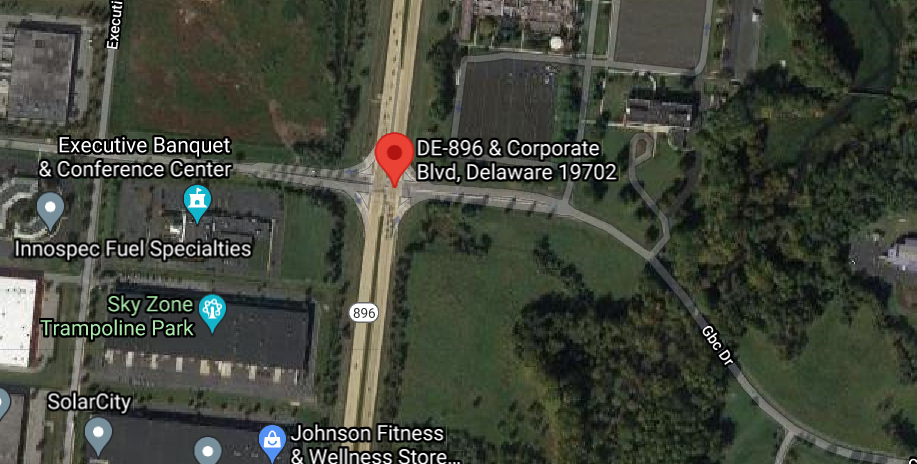 The 65-year-old male operator of the Can-Am was ejected from the motorcycle. He was transported to Christiana Hospital and admitted for life threatening injuries. He was later pronounced deceased on Wednesday, June 9, 2021. Identification is pending notification to next of kin.

The 16-year-old male operator of the Mercedes was properly restrained and did not sustain any injuries from this collision.  Impairment of either operator is not a contributing factor into this collision.

Route 896 northbound between Route 40 and GBC Drive was closed for approximately 3 hours while the crash was investigated and cleared.

No charges have been filed at this time as the investigation remains on-going.

The crash remains under investigation by the Delaware State Police Troop 2 Collision Reconstruction Unit. Anyone with information regarding this incident should contact Corporal/3 Breen by calling 302-365-8486. Information may also be provided by calling Delaware Crime Stoppers at 1-800-TIP-3333 or via the internet at http://www.delaware.crimestoppersweb.com.