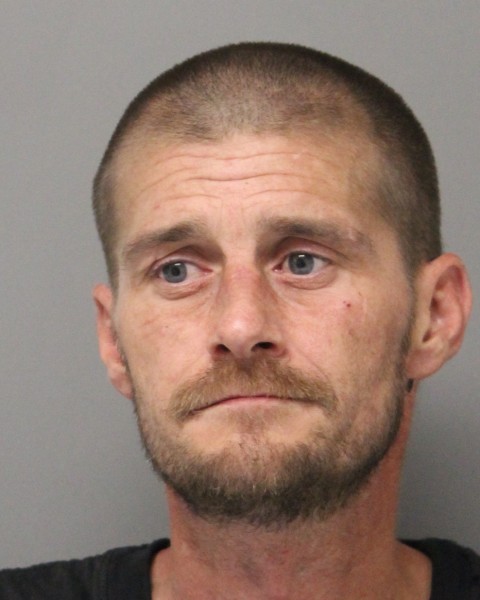 Laurel – The Delaware State Police have arrested a Laurel man after he fired his gun at a local restaurant.

The incident occurred around 10:05 p.m. Friday May 21, 2021 when troopers were dispatched to the RnR Grill N Bar, located at 30739 Sussex Highway, Laurel, for a report of a subject shooting a gun. Laurel Police Officers arrived at the establishment shortly after the call and located Aaron M. Givens near a shed behind the business and placed him in custody without incident.

State Police Detectives learned through the investigation that Givens, 38 of Laurel, was patronizing the bar and was asked to leave after he was banging a flashlight on tables. As he was being escorted out of the building by employees, Givens stopped and removed a handgun from his pants. He then turned around and pointed the gun at the two employees and two other patrons that were behind them. Upon seeing the gun, the employees and patrons turned and began to run back inside the bar and grill before Givens fired three to four rounds in their direction. None of the victims were struck by the gunfire, but one employee suffered an injury to his knee as he was trying to re-enter the building.

Givens remained outside the bar until Laurel PD and State Troopers arrived on scene to take him into custody. The gun used in this incident was described as a .22 caliber semi-automatic pistol and was recovered.

Aaron Givens was transported back to Troop 5 in Bridgeville where he was charged with Possession of a Firearm During the Commission of a Felony, three counts of Reckless Endangering 1st, and Possession of a Firearm While Under the Influence of Drugs/Alcohol. He was arraigned at JP3 in Georgetown and remanded to the custody of Sussex Correctional Institution on $36,000.00 secured bond.