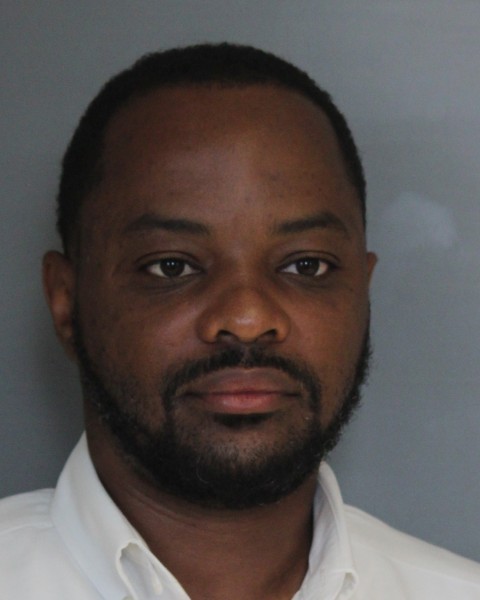 The Delaware State Police have arrested State Senator Darius J. Brown, 39 of Wilmington, after an altercation occurred at a local restaurant over the weekend.

On Sunday May 16, 2021 at approximately 6:20 p.m., troopers were dispatched to the Taverna Rustic Italian Restaurant, located at 3549 Silverside Road, Wilmington, for a report of a domestic altercation. When the troopers arrived, they were contacted by a 44-year-old female victim who informed them she had been punched in the side of the face by Mr. Brown after the two of them began arguing about a social media post. After he assaulted the victim, Mr. Brown got up from the booth where they were seated and threw a glass of water, which broke into pieces. Mr. Brown then exited the establishment prior to the trooper’s arrival. The victim sustained some redness to the side of her face but did not require any medical attention.

Troopers from Troop 1 obtained warrants for Darius Brown’s arrest for Offensive Touching and Disorderly Conduct, which are both misdemeanors.

On Tuesday May 18, 2021, Mr. Brown turned himself into Troop 1 and was processed and arraigned on those charges. He was released on his own recognizance with a no contact order with the victim.