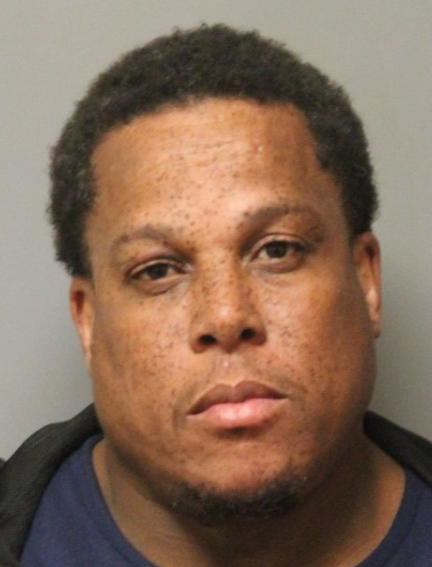 On April 24, 2021, at approximately 12:30 p.m., a trooper on patrol on southbound Korean War Veteran Memorial Highway at SR 273 observed a black Chevrolet SUV change lanes without properly signaling. A vehicle stop was initiated, and the operator and sole occupant, later identified as Mario Henry, was contacted. A computer check revealed Henry’s driver’s license was suspended, and he was instructed to exit the vehicle. A consent search of the Chevrolet was conducted, and located inside were the following items:

Henry was taken into custody without incident and charged with the following crimes: