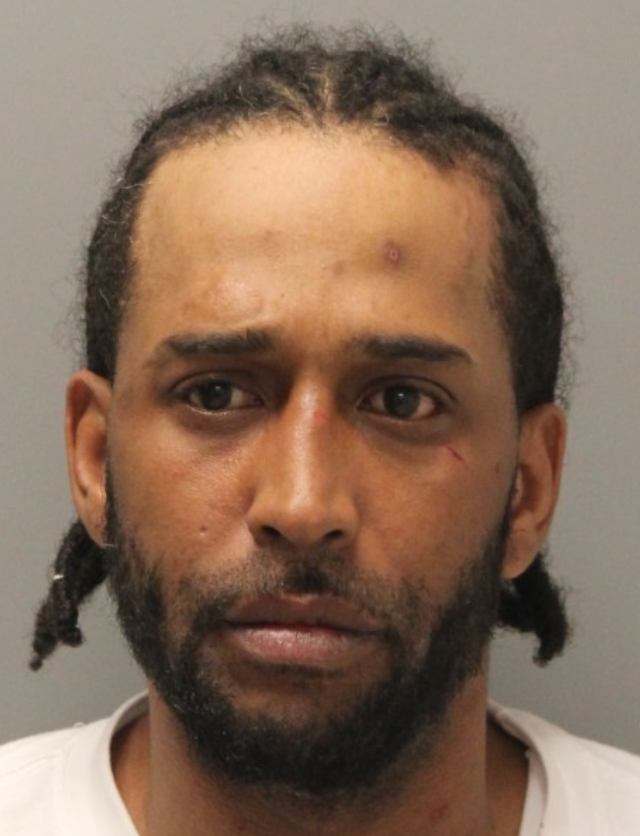 The incident occurred at approximately 11:20 a.m., April 5, 2021, at the Shell gas station located at 299 Christiana Road, New Castle, when troopers responded to a shoplifting turned robbery. Investigation determined that Maurice Cole removed lottery tickets from the sales counter and attempted to exit the store without paying. A 47-year-old male employee confronted Cole and a struggled ensued. Troopers arrived on scene and witnessed the physical altercation. Troopers gave verbal commands to Cole which he did not follow. After several announcements were made without compliance, a trooper deployed his taser which was unsuccessful. After a brief struggle Cole was successfully taken into custody. Upon apprehension, troopers discovered Cole was in possession of 85 Oxycodone pills without a prescription.

Cole was transported to Troop 2 where he was charged with the following crimes:

Cole was arraigned in Justice of the Peace Court #2 and committed to the Howard R. Young Correctional Institution on $36,200 secured bail.