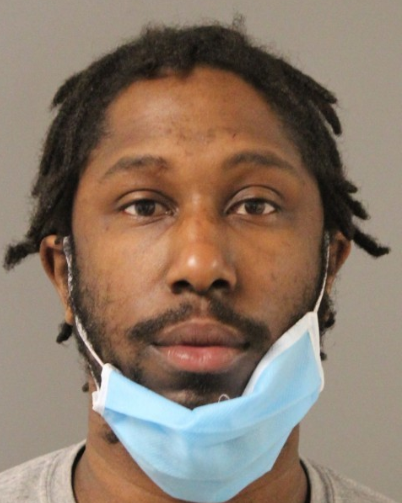 On Saturday, March 6, 2021, at approximately 10:25 p.m., a trooper on proactive patrol in the area of US 13 and Messina Hill Road observed a blue Nissan sedan traveling northbound approaching Messina Hill Road fail to signal properly. A traffic stop was conducted, and contact was made with the operator, Deshaun Williams, and front-seat passenger, 33-year-old Darrell Woodhouse of Smyrna. During contact with the occupants, marijuana residue was observed in plain view, and a criminal investigation ensued. Both occupants were removed from the vehicle, and a probable cause search of the vehicle was conducted. Located in the Nissan was the following items:

A computer inquiry revealed Woodhouse had an active capias out of New Castle County. Williams and Woodhouse were taken into custody without incident and transported to Troop 9.

Williams was charged with the following crimes:

Woodhouse was arraigned in the Justice of the Peace Court #11 and released on a $1,000.00 unsecured bond.