Located during a search of the residence were the following items:

Malcolm L. Deshields was taken into custody without incident and transported to Troop 3 where he was charged with the following crimes:

Deshields was arraigned in the Justice of the Peace Court #2 and released on his own recognizance.

At the time of the incident, the 16-year-old male refused to comply with the troopers commands to place his hands behind his back and resisted arrested. He was charged with the following crime and released: 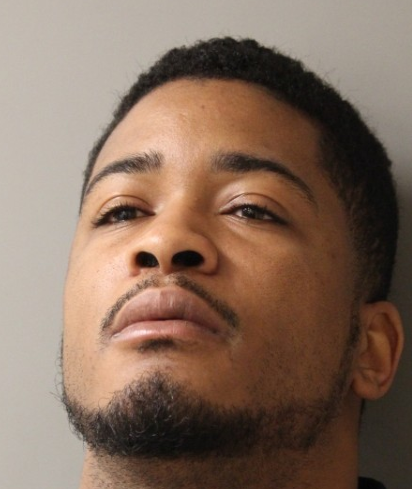 Also wanted in connection to this investigation is 26-year-old Emory Bratcher of Camden. Delaware State Police are seeking the public’s assistance with locating Bratcher. He is wanted on the following charges:

Anyone with information regarding the whereabouts of Emory Bratcher should contact Delaware State Police Troop 3 by calling 302-697-4454 or 911. Information may also be provided by calling Delaware Crime Stoppers at 1-800-TIP-3333 or via the internet at http://www.delaware.crimestoppersweb.com .