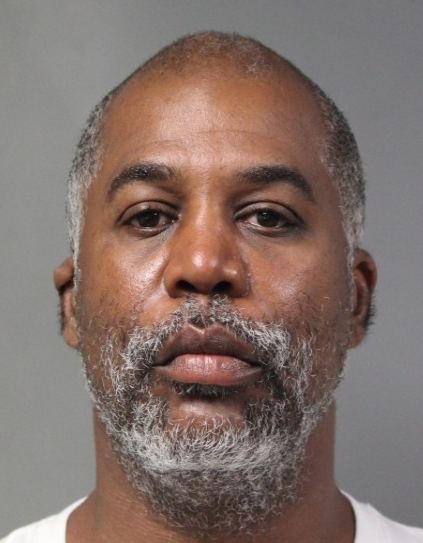 On February 15, 2021, at approximately 8:00 p.m., a traffic stop was initiated on Coverdale Road by Governors Task Force detectives on a vehicle Calvin Allen was operating. Allen failed to stop and drove for a short distance before exiting the vehicle and fleeing on foot. As detectives pursued Allen, they observed him throw three bricks of heroin from his person. Allen failed to comply with the trooper’s commands to stop and continued to flee before being taken into custody without further incident.

Allen was found in possession of the following:

Allen was charged with the following crimes:

Allen was arraigned in the Justice of the Peace Court #3, and a $148,105.00 cash bond was issued. An Administrative Warrant was also issued by Probation and Parole due to Allen being on Probation with a $100,000.00 bond set.