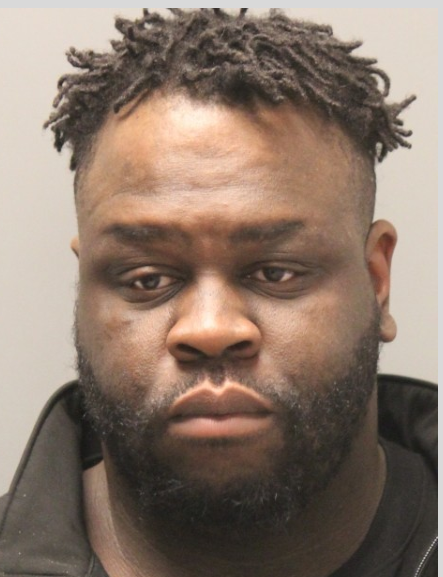 On February 13, 2021, at approximately 3:56 p.m., a trooper on patrol on US13 in the area of I295 in New Castle, observed a gray Toyota Corolla traveling southbound on US13 on I295 change lanes without properly signaling. A traffic stop was initiated and contact was made with the operator and sole occupant of the vehicle, Reginal A. Watson. Upon contact with the vehicle, the trooper detected a strong odor of marijuana emanating from within the vehicle and drug paraphernalia was observed in plain view. A criminal investigation ensued and a probable cause search of the vehicle was conducted. Located inside the vehicle were the following items:

Watson was taken into custody without incident and charged with the following crimes: