On January 21, 2021,  at approximately 8:05 p.m., Delaware State Police conducting proactive patrol observed two passenger vehicles traveling northbound on King Road in the area of Cavalry Lane, at an apparent high rate of speed.  The trailing vehicle, a silver Chevrolet Malibu, was following the vehicle in front of it at a close distance. The trooper was able to conduct a traffic stop on the Chevrolet Malibu on Coverdale Road north of Hastings Farm Road.

As the trooper approached the vehicle and made contact with the 23-year-old male operator of Laurel, the odor of Marijuana was detected from inside the vehicle. Also visible inside the vehicle was the handle of a Anderson Manufacturing AR-15 rifle near the rear drivers’ side passenger, 19- year-old Quadyr Whitney of Laurel.  Whitney and the other three occupants of the vehicle were removed from the vehicle and a criminal investigation ensued. The right rear passenger later identified as 19-year-old Jareon Smith of Delmar was taken into custody without incident after a Springfield Armory Hellcat 9mm handgun and approximately .091 grams of heroin was located on his person. The handgun in Smith’s possession was reported stolen on January 4, 2021 with the Laurel Police Department. The front seat passenger, later identified as 23-year-old Jaquail Bland of Laurel was also found to be in possession of a fully loaded Glock 17 handgun with an extended magazine and a loaded I.O. Inc. Hellcat .380 handgun. A computer search also revealed Bland had active warrants our of Sussex County Family Court and Laurel Police Department.

As a result of this investigation, the individuals were transported to Troop 5 where they were charged with the following crimes: 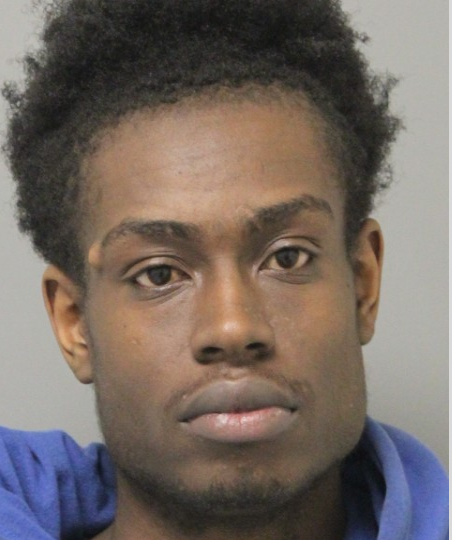 Jaquail A. Bland was charged with the following crimes:

Bland was arraigned in the Justice of the Peace Court #3 and committed to Sussex Correctional Institution in default of a $28,484 secured bond. 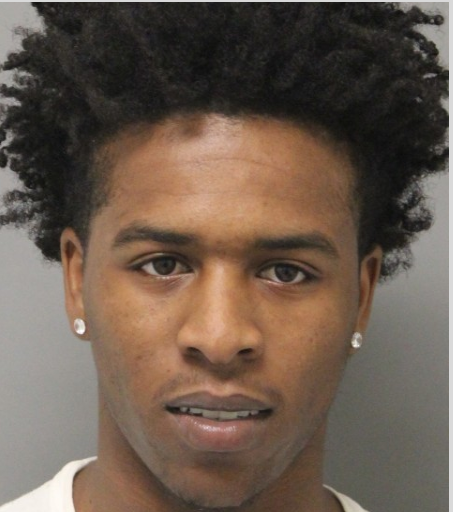 Jareon T. Smith was charged with the following crimes:

Smith was arraigned in the Justice of the Peace Court #3 and committed to Sussex Correctional Institution in default of a $32,000 secured bond.

Quadyr Whitney was charged with the following crimes:

Whitney was arraigned in the Justice of the Peace Court #3 and released on a $7,500 unsecured bond.

The 23-year-old male operator was issued the following traffic summons and released: