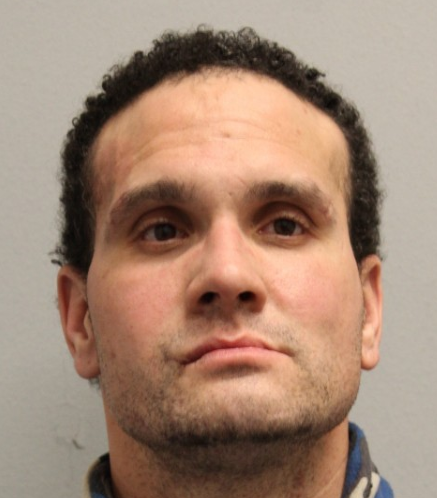 On January 19, 2021, at approximately 8:00 p.m., Delaware State Police were dispatched to a residence on Magnolia Road, Rehoboth Beach, for a reported assault. Through the investigation, it was determined a 51-year-old male was engaged in a verbal argument with his acquaintance, Theodore Thompson. The argument escalated and Thompson punched the victim before gathering some items from inside the residence and placing them into the trunk of his vehicle. While in the trunk, Thompson removed an unknown item and began charging the victim. The victim struck Thompson with a baseball bat he had retrieved to protect himself. Thompson tackled the victim to the ground and a physical altercation ensued. Thompson then attempted to gain entry into the residence by kicking the front door but was unsuccessful.  Thompson fled the area on foot in an unknown direction. The victim refused medical treatment.

Thompson was located in the area on foot by troopers where he was taken into custody without incident. He was transported to an area hospital for his injuries where he was treated and released.

Thompson was transported to Troop 7 where he was charged with the following crimes:

He was arraigned in the Justice of the Peace Court #3 and committed to Sussex Correctional Institution on a $31,500 cash bond.