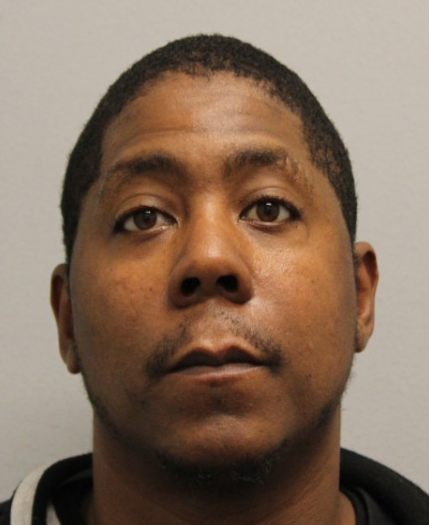 On January 4, 2021, at approximately 1:25 PM, a trooper on routine patrol on Coastal Highway in the area of Janice Road observed a silver Cadillac Deville operating on the roadway with illegal window tint. A traffic stop was initiated on the vehicle in the parking lot of Slipper Shell Way, and contact was made with the operator and sole occupant, Adam J. Briggs. A strong odor of burnt marijuana was detected coming from inside the vehicle’s interior, and a criminal investigation ensued. Through the investigation, the following items were located:

Briggs was taken into custody without incident. He was transported to Troop 7, where he was charged with the following crimes:

Briggs was arraigned in the Justice of the Peace Court #2 and released on a $4,150.00 unsecured bond.