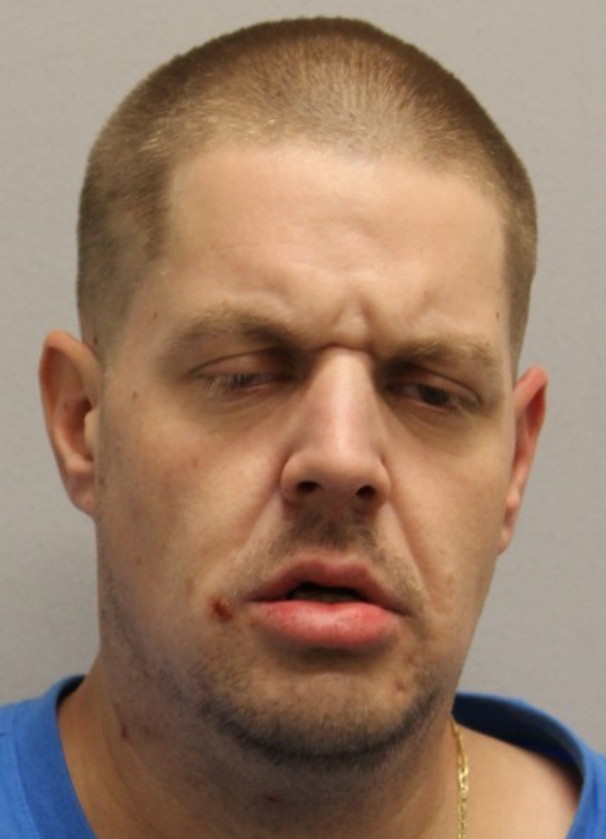 Rehoboth Beach – The Delaware State Police have arrested 35-year-old Benjamin Buckley of Lewes for felony DUI and criminal charges after troopers responded to an overdose complaint.

The incident occurred on December 26, 2020, at approximately 10:24 p.m., when troopers were dispatched to Walmart located at 18922 Rehoboth Mall Boulevard, Rehoboth Beach, for a subject passed out inside of his vehicle with a syringe in his arm. Prior to trooper’s arrival, the subject drove away. Troopers then responded to the registered owner’s residence, and located the subject still seated in the driver seat with the ignition on. Upon contact with the operator, identified as Benjamin Buckley, troopers observed signs of impairment and an odor of marijuana was detected emitting from the vehicle. A DUI investigation ensued and a computer inquiry revealed Buckley had four previous DUI convictions.

Buckley was taken into custody without incident and transported to Troop 7 where he was charged with the following crimes:

Buckley was arraigned in Justice of the Peace Court #7 and committed to Sussex Correctional Institution in lieu of $5,401.00 secured bail.