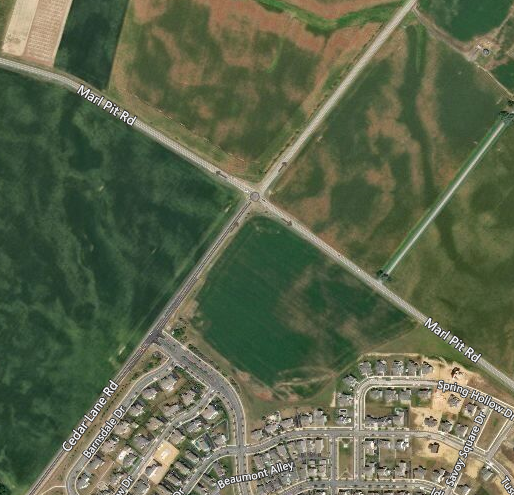 After the collisions, the vehicles remained on scene.

Marl Pit Road between Summit Bridge Road and Cedar Lane Road was closed for approximately 3 hours while the crash was investigated and the roadway cleared.

This crash remains under investigation. Anyone with information should contact Cpl/3 J. Breen with Delaware State Police Troop 2 Crash Reconstruction Unit by calling 302-365-8486. Information may also be provided by calling Delaware Crime Stoppers at 1-800-TIP-3333 or via the internet at http://www.delaware.crimestoppersweb.com .