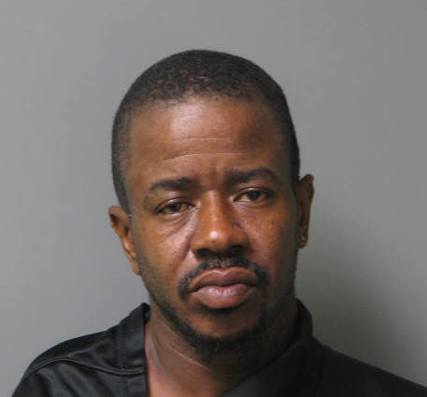 On December 18, 2020, at approximately 12:24 a.m., a trooper patrolling northbound on DuPont Hwy. in a fully marked patrol vehicle observed a gray Toyota Corolla traveling northbound directly in the same area. A computer search completed by the trooper determined the driver, later identified as Shonta Blake, had a revoked driver’s license and an active capias out of Sussex County Family Court. The trooper initiated a car stop, but the vehicle failed to stop and continued traveling on DuPont Boulevard before turning left onto Houston Avenue and then back onto DuPont Boulevard southbound. Once turning onto Laurel Road, the Corolla committed several traffic violations before turning left into the Wawa parking lot in Millsboro and stopping abruptly. A female front seat passenger exited the vehicle before the vehicle recklessly left the parking lot. The vehicle continued traveling on multiple back roads in the surrounding area at a high rate of speed while committing numerous traffic violations. As Blake turned from Frankford Avenue onto Mill Street, he jumped from the moving vehicle and fled on foot. The Corolla continued traveling until it collided with a parked car and fence. After a brief foot pursuit, Blake was apprehended, and a strong odor of marijuana was detected emitting from Blake’s clothing. A criminal investigation ensued, and drug paraphernalia was located in Blake’s vehicle. Approximately 14.21 grams of marijuana was also determined to be in his possession.

Blake was taken into custody and transported to Troop 4 where he was charged with the following crimes:

Blake was arraigned in the Justice of the Peace Court #11 and issued a $4,530.00 unsecured bond. He was committed to Sussex Correctional Institution on his active capiases.