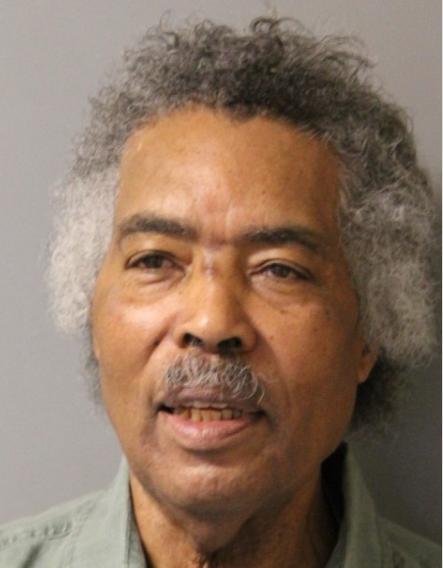 On December 15, 2020, at approximately 3:15 p.m., Troopers working proactive patrol at the intersection of Coastal Highway southbound and Miller Road, observed a silver Kia Sportage SUV operating with an expired temporary registration plate. A computer inquiry confirmed the temporary registration plate was expired and the vehicle should not be on the roadway. The trooper followed behind the vehicle and observed multiple traffic violations before a traffic stop was initiated in a safe location in the Lighthouse Plaza Boulevard shopping center. Contact was made with the operator who was later confirmed to be Manley through a computer inquiry. Through the interaction with Manley, a criminal investigation ensued. A consent search of Manley’s person and vehicle was conducted and the following items were located:

Manley was taken into custody and transported to Troop 7 where he was charged with the following crimes:

Manley was arraigned in the Justice of the Peace Court #2  and released on a $7,800.00 unsecured bond.