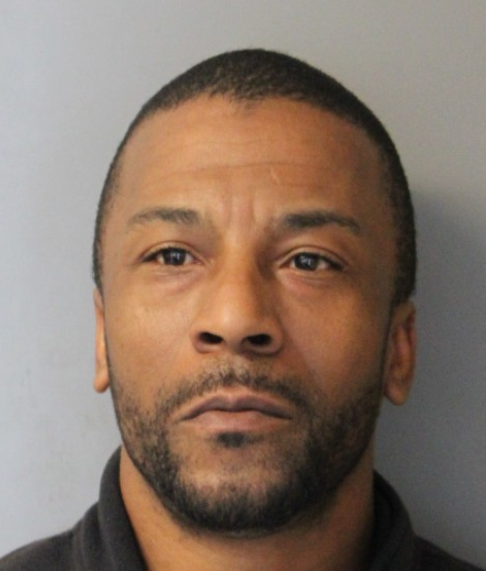 On November 16, 2020, at approximately 9:55 p.m., a trooper on patrol in the area of Seashore Highway and Oak Road observed a white Ford Focus traveling southbound on Oak Road approaching the stop sign at Seashore Highway. The vehicle failed to stop at the stop sign and turned westbound on Seashore Highway. The trooper activated his emergency equipment and attempted to conduct a traffic stop, but the vehicle failed to stop. The vehicle continued traveling on Seashore Highway, failing to remain within a single lane and turned southwest onto Cannon Road. The car approached the red light at the intersection of Sussex Highway and came to a brief stop before turning left on southbound Sussex Highway. The Ford continued traveling southbound on Sussex Highway, making numerous traffic violations before turning right on High Street into Blades’ town limits. He came to a complete stop in a private driveway on East High Street. The vehicle operator, later identified as Andre A. Mifflin, exited the vehicle and was taken into custody without incident. Also located in the front seat of the Ford was a 14-year-old male. An odor of marijuana was detected emitting from inside the vehicle, and a criminal investigation ensued. Mifflin was suspected of Driving Under the Influence of Drugs, and drug paraphernalia was located in the car. Mifflin was taken into custody and transported to Troop 5, where he was charged with the following crimes:

Mifflin was arraigned in the Justice of the Peace Court #3 and sentenced to Sussex Correctional Institution on a $2,760.00 secured bond.