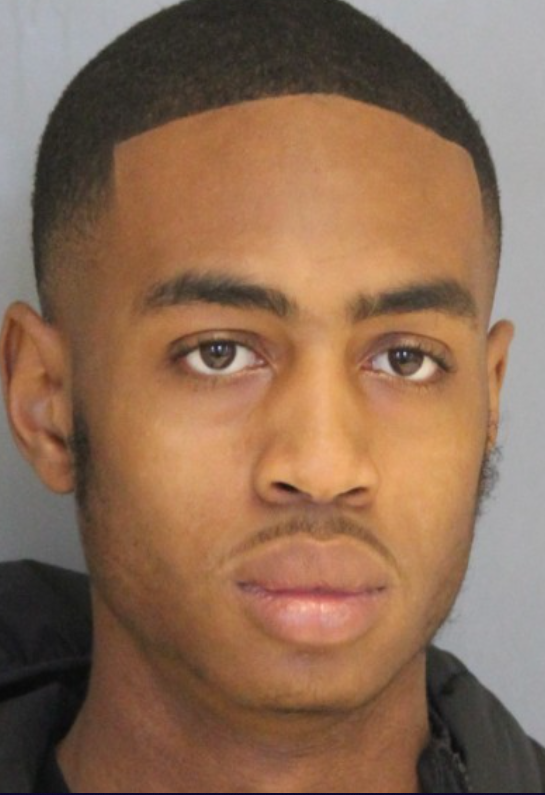 Wilmington – The Delaware State Police have arrested a Wilmington man after a vehicle pursuit during which the passenger fled on foot and the driver was later taken into custody, with marijuana found in the vehicle.

The incident occurred on Friday, November 13, 2020 at approximately 00:31 a.m.  A Trooper from Troop 1 Penny Hill observed a silver Kia Spectra bearing a fictitious New Jersey Registration Plate leaving the area of Rysing Drive and heading north on Governor Printz Boulevard.  The Trooper then activated his vehicles patrol lights and siren, with the vehicle failing to stop and being occupied twice.  The suspect vehicle made several turns while slowing, however not stopping.  Once on Kynlyn Drive the vehicle stopped and the front seat passenger fled on foot away from the vehicle.  The Trooper exited his vehicle to give chase, providing commands for the individual to stop.  At this point, the suspect vehicle pulled away at a high rate of speed.  The Trooper disregarded the running passenger, got back into the patrol vehicle and began to travel toward the Kia Spectra.  The suspect vehicle made several turns while attempting to flee eventually pulling into a small parking lot off of Riverside Drive.  The driver of the Kia Spectra fled on foot with the Trooper giving chase.  While chasing the running suspect, the Trooper was shouting multiple commands for the suspect to stop.  Eventually the suspect stopped, complied with commands and was taken into custody without incident.

Located within the center console of the Kia Spectra was approximately 4.35 grams of marijuana.

Defendant Deputy was charged with:

Defendant Deputy was arraigned at J.P. Court 11 and was released on $1,350.00 unsecured bond for the criminal charges and his own recognizance on the traffic charges.

The fleeing passenger has been positively identified as 28 year old Jarrod K. Reams.  Warrants are on file at Troop 1 Penny Hill for Reams arrest.  Reams is currently also wanted out of Newark Alderman’s Court.  Anyone with information on the whereabouts of Reams is asked to call Delaware State Police Troop 1 at 302-761-6677 or 911.