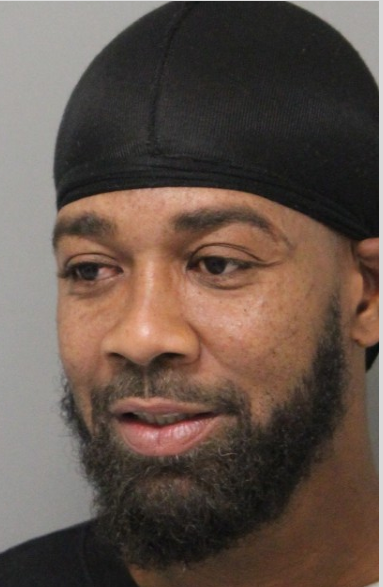 On October 26, 2020, at approximately 12:42 p.m., a trooper traveling on Sussex Highway in the area of Newton Road observed a silver Acura TL traveling southbound, speeding, and failing to remain in a single lane. A traffic stop was initiated, and upon contact with the operator, a strong odor of alcoholic beverages was detected. A DUI investigation ensued, and the operator of the vehicle was identified as Terry J. Bruinton. A computer check revealed Bruinton had four previous DUI convictions.

Bruinton was taken into custody without incident and transported to Troop 5, where he was charged with the following crimes:

Bruinton was arraigned in the Justice of the Peace Court #3 and committed to Sussex Correctional Institution on a $6,200.00 cash bond.