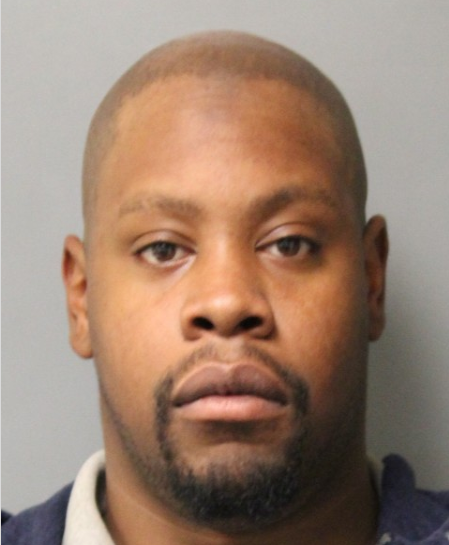 At approximately 7:09 p.m., a trooper traveling southbound on Clayton Avenue observed a black Chevrolet Trailblazer pulling a car trailer with no registration plate displayed. A traffic stop was conducted on the vehicle, and contact was made with the vehicle operator, later identified as Devynne Hobbs, and a male front seat passenger. Upon contacting the vehicle, a strong odor of marijuana was detected, and drug paraphernalia was observed in plain view. A criminal investigation ensued, and the occupants exited the Trailblazer. A search of the vehicle resulted in the following items:

Hazzard was taken into custody and transported to Troop 4, where he was charged with the following crimes:

Hazzard was arraigned in the Justice of the Peace Court #3 and committed to Sussex Correctional Institution on a $133,901.00 cash bond.

The passenger was not charged with any crimes and was released.