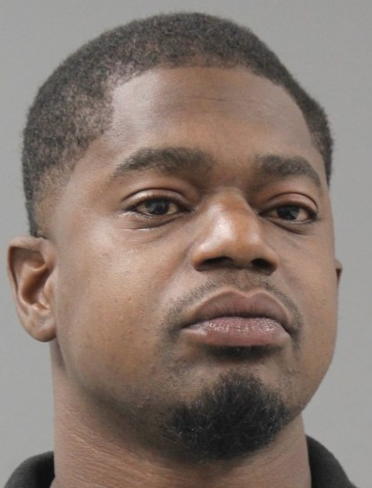 On October 17, 2020, at approximately 3:01 p.m., troopers responded to Al Casapulla’s Restaurant located at 35265 Atlantic Avenue, Millville, in reference to two employees having a physical altercation in the kitchen. Through the investigation, troopers determined Armstrong worked at the restaurant and responded there on his day off. Armstrong entered the kitchen and engaged in a verbal argument with a 38-year-old male co-worker. The argument escalated to a physical altercation, and Armstrong struck the male victim multiple times before being taken to the ground by the victim. The two eventually separated, and Armstrong exited the establishment into the parking lot where he was located by arriving officers. During the incident, Armstrong also pushed a 43-year-old and 40-year-old female co-workers.

Armstrong was taken into custody and charged with the following crimes:

Armstrong was arraigned in Justice of the Peace Court #3 and committed to Sussex Correctional Institution on a $5,200.00 secured bond.