On October 16, 2020, at approximately 6:35 p.m., Delaware State Police responded to Dick’s Sporting Goods located at 1000 Brandywine Boulevard in reference to a robbery. As troopers arrived on the scene, they observed a vehicle matching the suspect vehicle description fleeing out the parking lot at a high rate of speed. The troopers followed and attempted to conduct a traffic stop on the vehicle after learning the three females, later identified as Jackson-Deloatch, Williams, and Knight, had fled the store with the unpaid merchandise after Knight pepper-sprayed a 53-year-old male employee and a 30-year-old female employee when confronted. The vehicle, operated by Williams, failed to stop and traveled into Pennsylvania before returning to Delaware when it became disabled by troopers once stop sticks were used. The occupants were taken into custody without incident.

The 53-year-old male employee was transported by ambulance to a nearby hospital for treatment. 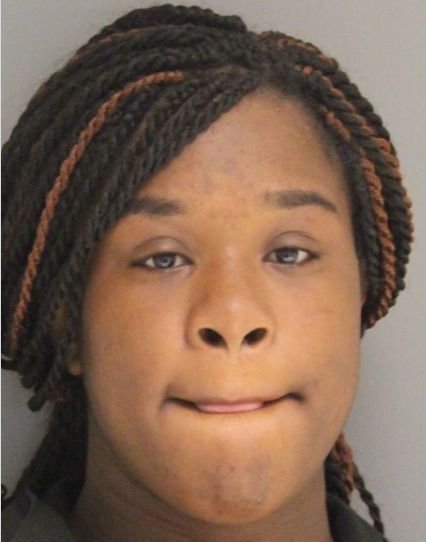 Knight was transported to Troop 1 where she was charged with the following crimes:

Knight was arraigned in Justice of the Peace Court #11 and committed to Delores J. Baylor Womens Correctional Institution on $5,500.00 cash bond. 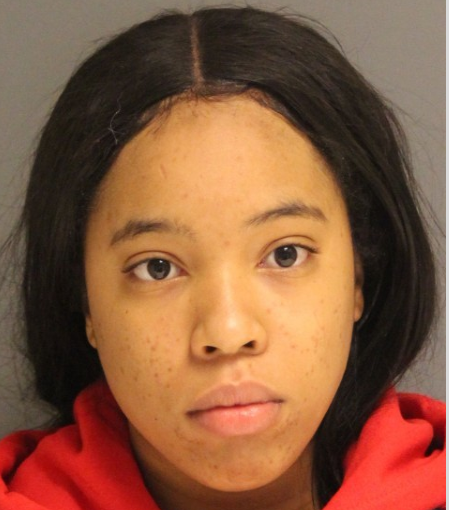 Williams was taken into custody and transported to Troop 1 where she was charged with the following crimes:

Williams was arraigned in Justice of the Peace Court #11 and released on $5,000.00 unsecured bond. 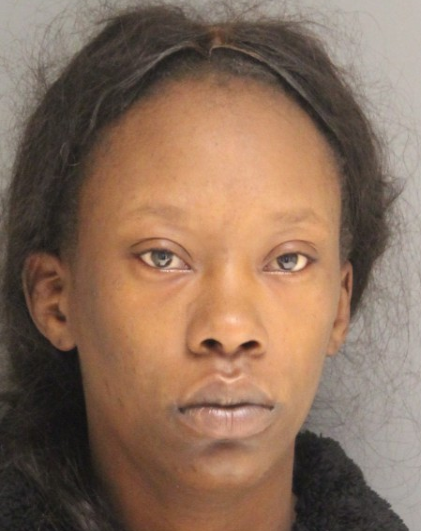 Jackson-Deloatch was transported to Troop 1 where she was charged with the following crimes:

Jackson-Deloatch was arraigned in Justice of the Peace Court #11 and committed to Delores J. Baylor Womens Correctional Institution on $5,000.00 cash bail.