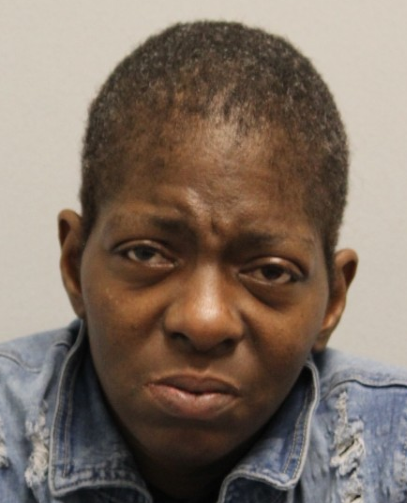 At approximately 3:35 p.m., a trooper conducting proactive patrol on School Lane, Millsboro, observed an individual outside a vehicle in the eastbound lanes of travel on School Lane. The trooper stopped to check on the individual’s welfare and discovered the Kia Forte he was operating was stopped for a traffic light when it was hit from behind by a Ford Fusion. The trooper contacted the operator of the Fusion, who was later identified as Curtis. Also, in the vehicle with Curtis was three juveniles. A computer inquiry determined Curtis had several warrants out for her arrest for failing to appear for court. She was taken into custody, and a criminal investigation ensued. An inventory search of her vehicle was conducted before being towed, and located in Curtis’ car were the following items:

Curtis was transported to Troop 7, where she was charged with the following crimes:

Curtis was arraigned in Justice of the Peace Court #3 and issued a $5,700.00 unsecured bond for the charges.