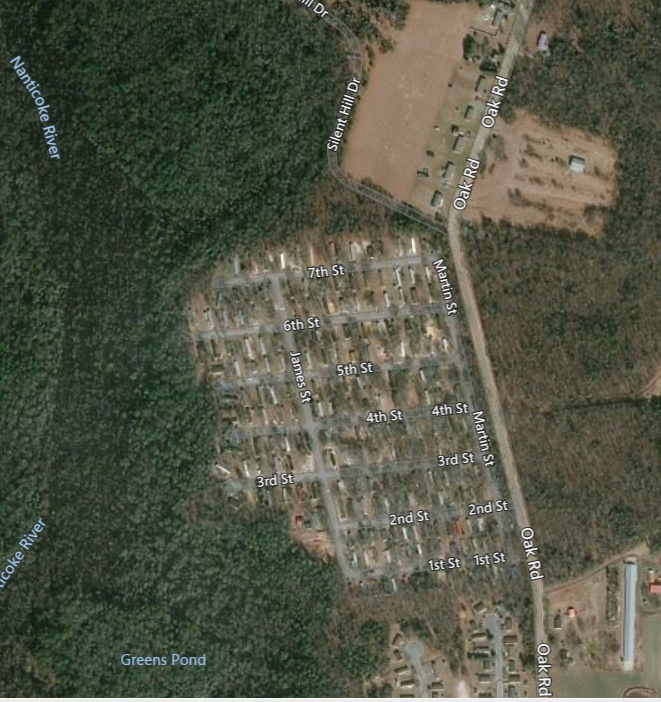 Delaware State Police are investigating a robbery that occurred at approximately 12:08 a.m. on September 29, 2020. The investigation revealed a 20-year-old male was in his residence and caught two male suspects attempting to break into his step-father’s white Toyota Camry and neighbor’s Toyota Corolla, which were parked outside. The victim confronted the suspects when he was pistol-whipped by one of the suspects and his wallet containing an undisclosed amount of money was removed from his front pant pocket. The victim yelled for his 28-year-old family member to come outside. When the family member exited the residence, he threw his cellphone at the suspect, striking him. The suspect then pointed a handgun at the family member before fleeing the area on foot. During that same time, the second suspect was looking through the neighbor’s Corolla before fleeing on foot in an unknown direction. The victim was treated at the scene by emergency medical services for his injury.

There is no video surveillance available at this time.

Anyone with information regarding this incident should contact Detective C. Simpson with Delaware State Police Troop 4 Criminal Investigative Unit by calling 302-752-3855 or emailing Charles.W.Simpson@delaware.gov.

If you or someone you know is a victim or witness of a crime or have lost a loved one to a sudden death, and are in need of assistance, the Delaware State Police Victim Services Unit/Delaware Victim Center is available to offer you support and resources 24 hours a day through a toll-free hotline 1800 VICTIM-1. (1-800-842-8461). You may also email the unit Director at debra.reed@state.de.us.