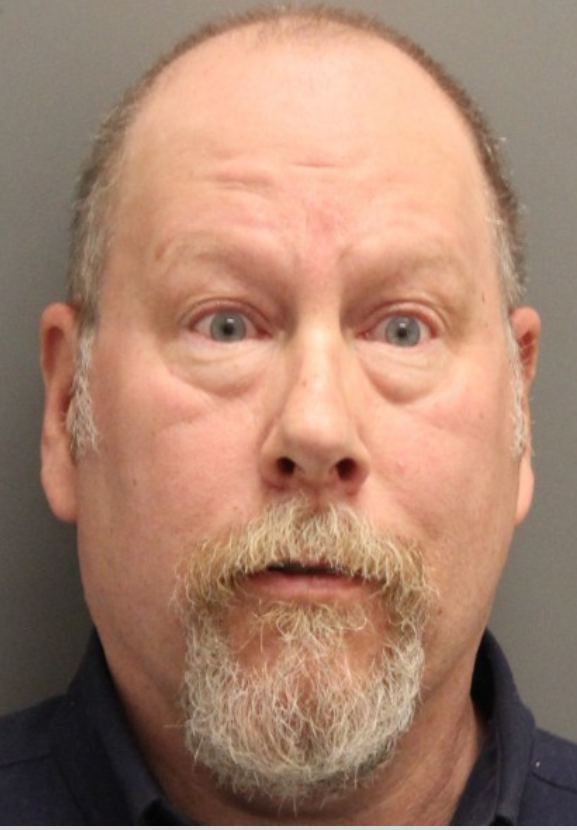 Lincoln – The Delaware State Police have arrested 60-year-old Ralph J. Cahall of Greenwood for felony  DUI and criminal charges after troopers responded to a check on the welfare complaint.

The incident occurred at approximately 4:02 p.m., August 25, 2020, in the 10000 block of Webb Farm Road, Lincoln.  The initial report troopers received was a subject lying in the grass area on the side of Webb Farm Road near a lawnmower.  An additional report prior to troopers arriving on the scene was the subject was driving the lawnmower south on Webb Farm Road and was traveling through yards and acting disorderly. Upon arrival, troopers located the subject who was later identified as Cahall leaning against his lawnmower. Contact was made with Cahall and detected a strong odor of alcohol. Through investigative measures, troopers determined he was driving his lawnmower under the influence of alcohol. When troopers attempted to take Cahall into custody, he was not compliant and resisted arrest. A computer inquiry revealed Cahall had four previous DUI convictions.

Cahall was taken into custody without incident and transported to Troop 5 where he was charged with the following crimes:

Cahall was arraigned in Justice of the Peace Court #2 and committed to Sussex Correctional Institution in lieu of $7,101.00 secured bail.