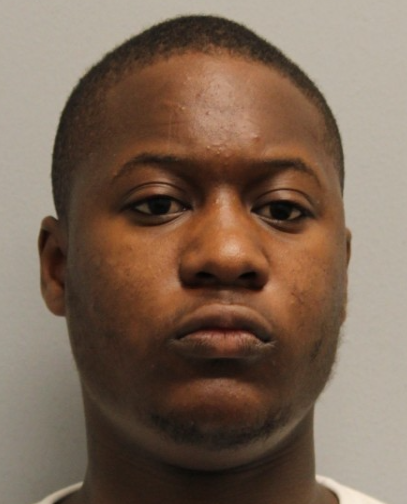 On Sunday, August 2, 2020, at approximately 2:08 p.m., a Trooper on routine patrol traveling north bound on Coastal Highway (SR 1) south of Dartmouth Drive, Lewes, observed a 1999 Tan Buick Century traveling on the roadway. A computer check revealed the vehicle did not have any insurance and the vehicle registration was suspended as a result. The Trooper attempted to conduct a traffic stop on the vehicle by activating its emergency equipment but the vehicle continued traveling and failed to stop. The operator of the vehicle, later identified as Dixon, committed multiple traffic violations as he failed to stop for the Trooper. Once the vehicle began traveling southbound on School Lane, Lewes, the Trooper observed the operator throw an unknown object from the operator’s side window of the vehicle before coming to a sudden stop. The operator exited the vehicle and was taken into custody without incident. Discovered during a search of the area where the object was seen thrown out the window, was a Taurus 9mm handgun with a loaded magazine discovered near the firearm. A computer check revealed Dixon was convicted of a violent felony previously and is a person prohibited from possessing a firearm.

Dixon was transported to Troop 7 where he was charged with the following crimes:

Dixon was arraigned in the Justice of the Peace Court #3 and committed to Howard R Young Correctional Institution on an $84,000.00 cash bond.