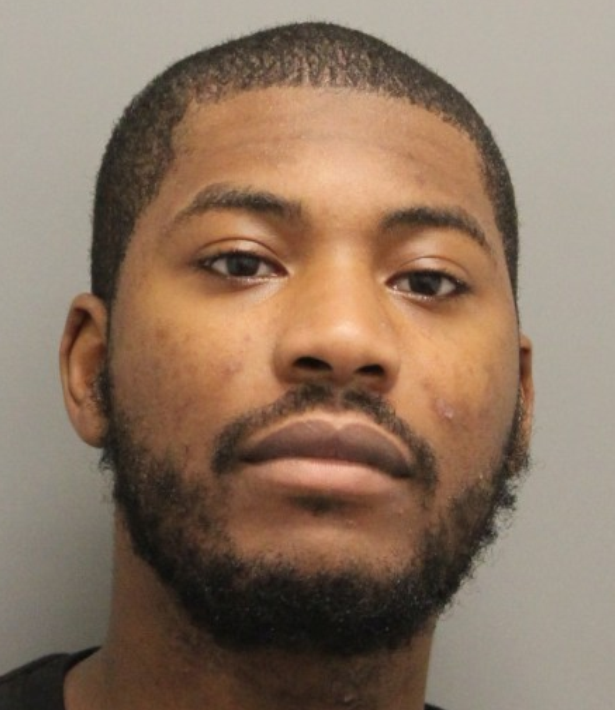 Dover– The Delaware State Police have arrested 33-year-old Markas Custis of Dover due to an altercation with his neighbor.

On July 25, 2020, at approximately 4:33 a.m., the Delaware State Police were called to the 100 block of North Governors Boulevard, Dover, for an altercation between Custis and a neighbor.  During the incident, Custis knocked on the victim’s front door and confronted the 33-year-old female, and a verbal argument ensued.  During the verbal argument, Custis removed a handgun from a bookbag he was wearing, making sure the victim clearly saw he had the weapon in his possession.  Custis then fled the scene before returning when troopers were conducting their investigation.  Custis was taken into custody without incident and transported to Troop 3.

Custis was charged with the following crimes:

Custis was arraigned in Justice of the Peace Court #7 and issued a $6,000.00 secured bond, which he posted and was released.