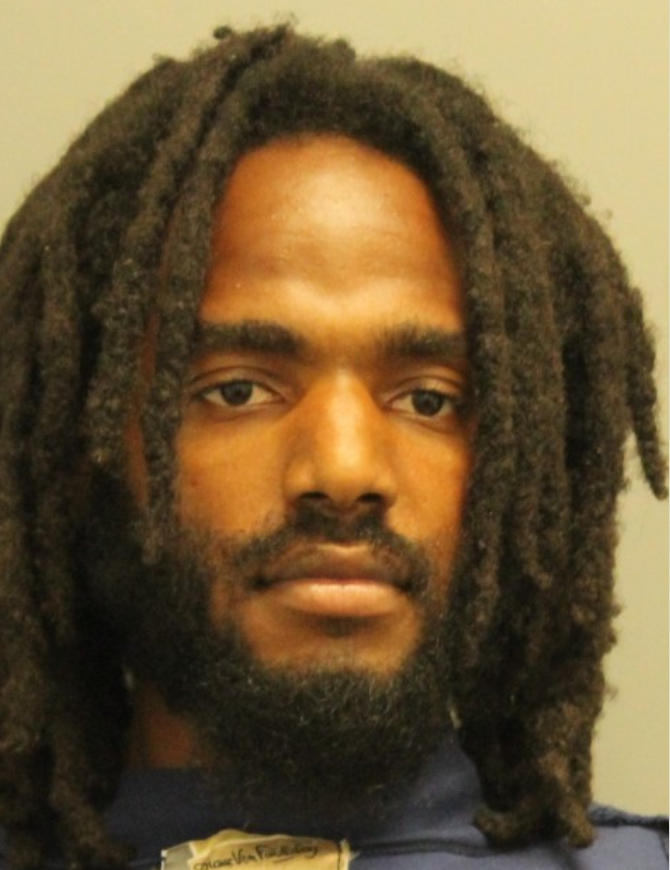 Dover- The Delaware State Police arrested 26-year-old Jahliek Johnson of Dover, DE, after a traffic stop led to the discovery of a weapon and drug paraphernalia.

The incident occurred on July 17, 2020, at approximately 5:08 p.m., when a Trooper observed a gray 2001 Nissan Sentra traveling on South DuPont Highway at the intersection of Walnut Shade Road with suspended registration. A traffic stop was initiated and contact was made with the driver, Jahliek Johnson, who was discovered to have an active warrant for Breach of Release. Upon taking Johnson into custody, he advised the Trooper he had a weapon and ammunition stored in a bag behind the driver seat.

A subsequent search of the vehicle led to the discovery of the following:

Johnsons was taken into custody without incident and transported back to Troop 3 where he was charged with the following:

Johnson was arraigned before the Justice of the Peace Court and was released on $7,800.00 unsecured bond.