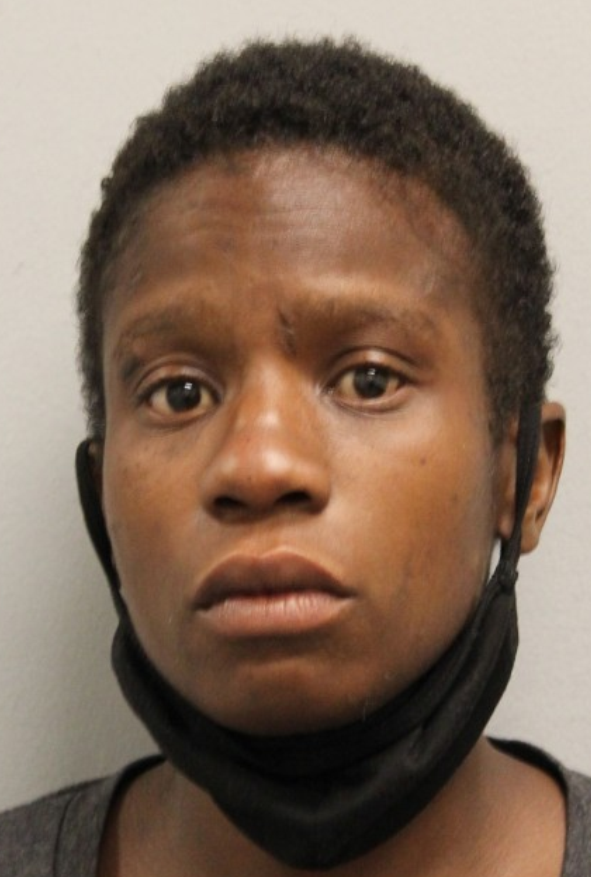 The incident occurred on Saturday, June 27, 2020 at approximately 1:20 p.m. on West Springfield Dr., Milton. Troopers observed Davis walking down the roadway and attempted to make contact with her for outstanding capiases issued out of the Sussex County Superior Court. Davis attempted to elude Troopers, but was quickly taken into custody without incident. Upon a search incident to arrest, Troopers located crack cocaine inside of a handbag Davis was carrying.

Investigation led to the discovery of the following:

Davis was transported back to Troop 7 where she was charged with the following:

Davis was arraigned before the Justice of the Peace Court and released on $5,200 unsecured bond.