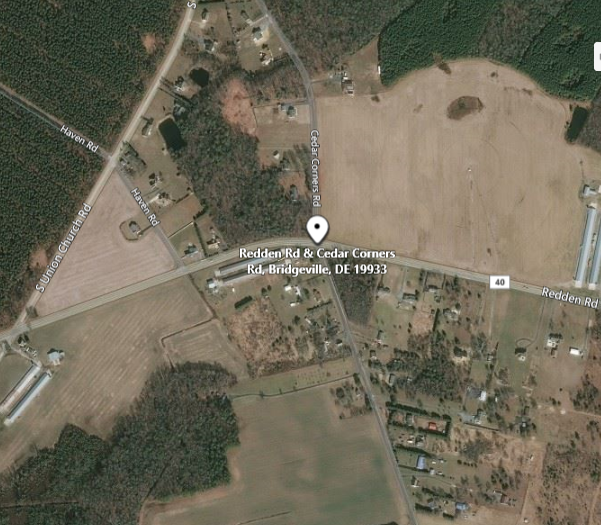 Bridgeville- The Delaware State Police are continuing to investigate a fatal crash that occurred yesterday morning.

The incident occurred on June 11, 2020, at approximately 11:10 a.m., when a 2015 Nissan Sentra was traveling eastbound on Redden Road,  east of Cedar Corners Road approaching a moderate right curve. A 2011 Ford Fusion was traveling westbound on Redden Road negotiating this same curve. The operator of the Nissan failed to negotiate the curve and struck the Ford head-on, completely within the westbound travel lane. After the impact the Nissan overturned onto its roof and slid into the eastbound travel lane, where it came to rest.

The operator of the Nissan, an 18-year-old male from Glen Burnie, MD was unrestrained and partially ejected. He was pronounced deceased at the scene.  His name is being withheld at this time pending the notification of next of kin.

The Nissan was occupied by five passengers, ranging from ages 19-20.  Four of the passengers were not properly restrained, three of them sustained serious injures and one sustained non-life threatening injures.  These four male passengers were transported to the hospital where they were admitted for their injuries.  The fifth female passenger was properly restrained and sustained non-life threatening injures.  She was transported to the hospital where she was treated and released.

The operator of the Ford, a 57-year-old female from Bridgeville, DE was properly restrained.  She was transported to PRMC in Salisbury, MD where she was admitted with serious injuries.

Redden Road east of Cedar Corners Road was closed for approximately 5 hours while the crash was investigated and cleared.

The crash continues to remain under investigation by the Delaware State Police Collision Reconstruction Unit.