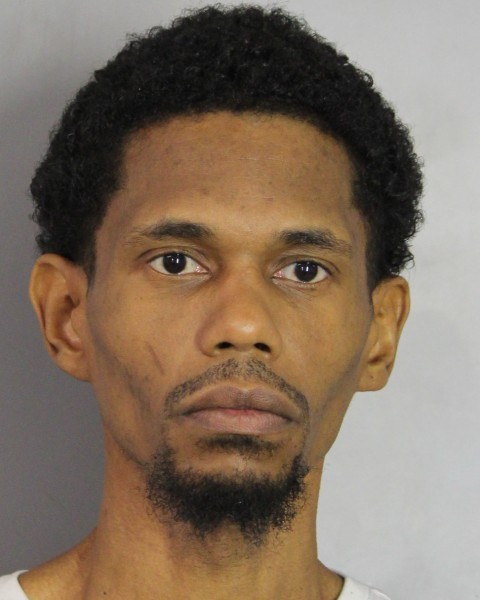 Dover- The Delaware State Police are seeking the public’s assistance in attempting to locate 37-year-old KEVIN W. JONES of Dover, who is wanted for aggravated menacing.

The incident occurred on June 6, 2020 at approximately 12:30 a.m., when Jones drove his girlfriend and her friend to a residence in Dover.  The two females exited the vehicle and entered the residence.  Jones proceeded to leave the area with the two females’ purses that were left inside the vehicle.

The females made arrangements to meet with Jones at the Royal Farms, located at 6 W. Lebanon Road, Dover, to retrieve their purses.  While one of the female’s was grabbing her purse, Jones was in possession of a firearm and pointed at her.  Both females were able to get their purses back, when they discovered that an undisclosed amount of cash had been stolen.  The two female victims, ages 28 and 37 did not sustain injury as a result of this incident.

Troopers have been unable to locate Jones who currently has an active warrant out of Troop 3 for the following:

Anyone that has information in reference to the whereabouts of Jones is asked to contact Troop 3, Trooper Carter at 302-697-4454. Information may also be provided by calling Delaware crime stoppers at 1-800-TIP-3333 or via the internet at http://www.delaware.crimestoppersweb.com