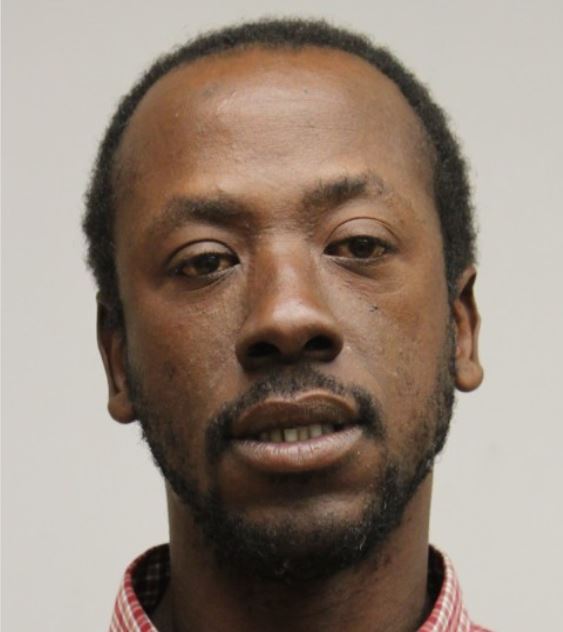 The Delaware State Police and Laurel Police Department were investigating commercial burglaries that occurred on April 22, 2020. Troopers initially were dispatched at 1:00 a.m. to Reese’s Liquor Store, located at 30231 Sussex Highway, Laurel, for a burglary. At 3:31 a.m., the Laurel Police Department was dispatched to a second burglary, which occurred at Exxon, located in the town limits of Laurel at 30341 Sussex Highway.

Robinson was arraigned before the Justice of the Peace Court and committed to the Sussex Correctional Institution on $3,750.00 secure bond.