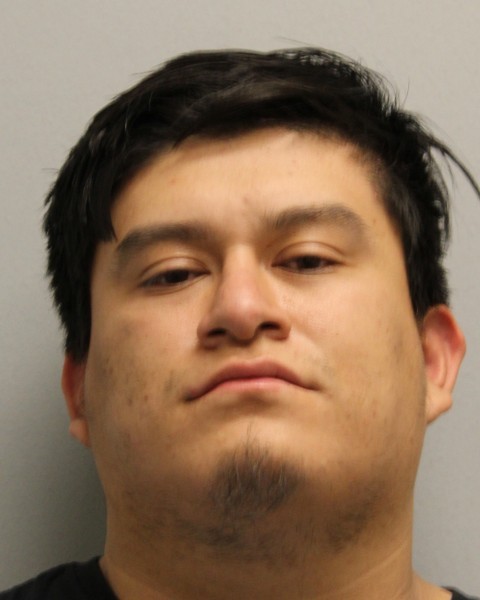 The incident occurred on April 26, 2020 at approximately 7:20 p.m., when Troopers were dispatched to the area of Briarwood Road, Georgetown, in reference to a shots fired complaint.  Upon arrival, Troopers made contact with a resident who stated they heard gunshots from their residence and saw a blue in color Toyota Corolla traveling on Briarwood Road.  A second report of shots fired was then reported in the area of Shingle Point Road.  A Trooper observed a blue Toyota Corolla with registration tags matching those provided by a witness traveling northbound on Sand Hill Road approaching Sand Hill Lane.  A traffic stop was initiated and contact was made with the driver, a 24-year-old male of Georgetown, and passenger Jeff Cotonon-Ramos.  An odor of alcohol was detected and a DUI investigation ensued.

Further investigation led to the discovery of a Glock 19 firearm along with 9mm round casings on the passenger’s side floor of the vehicle.  Both the driver and Cotonon-Ramos were taken into custody without incident and transported back to Troop 4.  There were no reports of injuries or anything being struck as a result of this incident.

Cotonon-Ramos was charged with the following:

Cotonon-Ramos was arraigned before the Justice of the Peace Court and committed to the Sussex Correctional Institution on $5500.00 secured bond.

The 24-year-old male was charged with misdemeanor offenses including the following:

He was arraigned before the Justice of the Peace Court and committed to the Sussex Correctional Institution on $3000.00 cash only bond.