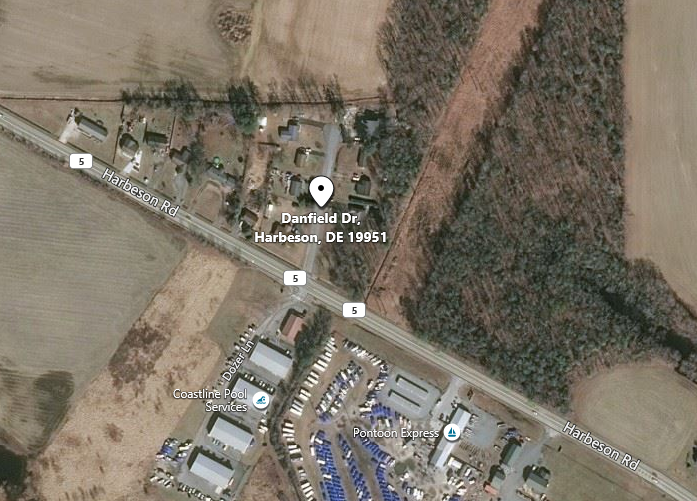 The incident occurred on January 13, 2020 at approximately 7:42 p.m., when Troopers were dispatched to a residence in the 22000 block of Danfield Drive, Harbeson, for a report of a home invasion.  Upon arrival, Troopers learned that a white female with pink hair knocked on the side door of the residence and advised the 31-year-old female resident who opened the door that she had ran out of gas.  Immediately after, two black males with their faces covered entered the residence with black semi-automatic handguns.  A 49-year-old female was sitting on the couch when one of the suspects took her phone as she was attempting to call 911.  The second suspect proceeded into the back of the residence where he encountered a 51-year-old male resident coming out of a bedroom.  The suspect struck the 51-year-old over the head with the weapon and demanded money.  The victim turned over an undisclosed amount of cash.

The 51-year-old male victim sustained minor injures and was treated at a local area hospital.  There were no other injures reported as a result of this incident.

There is no suspect information at this time.

The investigation is ongoing and anyone with information regarding this incident is asked to contact Troop 4, Major Crimes Unit, Detective C. Simpson at (302) 856-5850.  Information may also be provided by calling Delaware crime stoppers at 1-800-TIP-3333 or via the internet at http://www.delaware.crimestoppersweb.com

If you or someone you know is a victim or witness of crime or have lost a loved one to a sudden death and are in need of assistance, the Delaware State Police Victim Services Unit/Delaware Victim Center is available to offer you support and resources 24 hours a day through a toll free hotline 1800 VICTIM-1. (1800 842-8461). You may also email the unit Director at debra.reed@delaware.gov