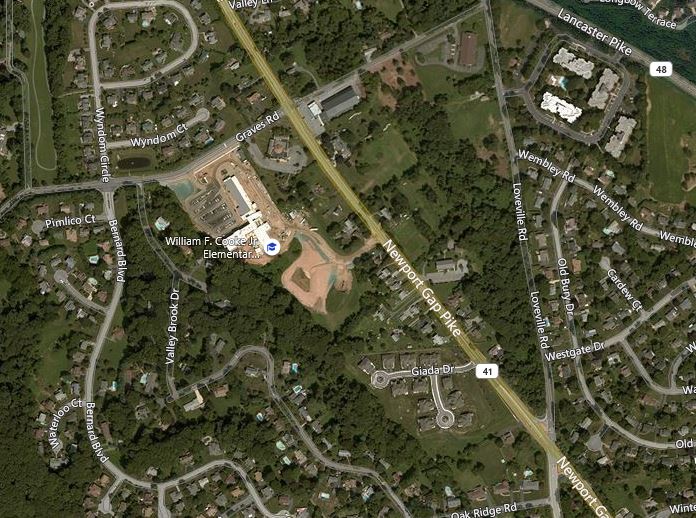 Wilmington – The Delaware State Police are continuing to investigate an incident that occurred at approximately 9:05 a.m., Monday, October 21, 2019, at a residence located in the 4000 block of Newport Gap Pike, in which multiple gunshots were fired.

Troopers initially responded to the residence in reference to a burglary in progress which was reported by a 49 year old female, who was an occupant in the residence. As they were attempting to make contact with the female, they heard multiple gunshots coming from inside the house. The subject was ultimately convinced to leave the residence by an acquaintance, at which time she exited, and then taken in to custody without incident. There were no injuries as a result of the incident. Further investigation confirmed that no one else was in the residence and that no burglary had occurred.

The female was subsequently transported to the Christiana Hospital for evaluation. The investigation is ongoing.

The incident was contained to the residence and there was no threat to public safety. Newport Gap Pike between Graves Rd. and McKenna’s Church Rd. was closed  temporarily as a result of the investigation.