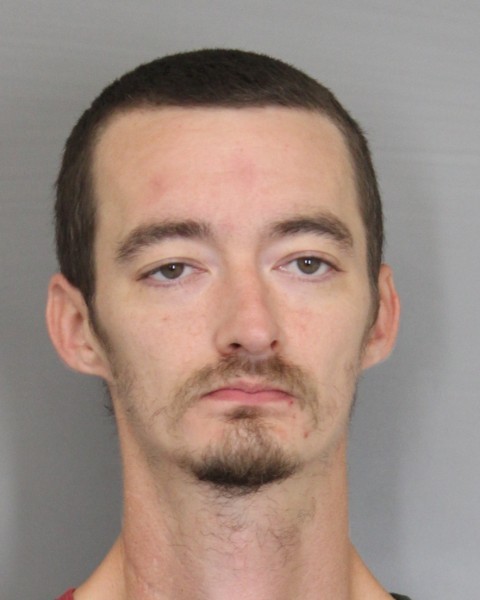 Seaford-  The Delaware State Police are seeking the public’s assistance in attempting to locate 33-year-old Matthew J. Davis of Seaford who is wanted in connection with a burglary.

The incident occurred on May 30, 2019 at approximately 2:30 p.m., when Troopers were dispatched to a residence in the 26000 block of Lonesome Road, Seaford.  Upon arrival, it was determined that the residence had been burglarized and forced entry was made through the front door.  Multiple items were reported missing including cash and electronics.

Through investigative measures, Davis was identified as the suspect.  It was learned that Davis had pawned some of the stolen items at a local pawn shop.  Davis currently has warrants out of Troop 5 for the following:

Troopers have been unable to locate Davis who is known to frequent the Mobile Gardens area in Seaford, and asks anyone that has information in reference to his whereabouts to contact Troop 5 at 302-337-8253. Information may also be provided by calling Delaware crime stoppers at 1-800-TIP-3333 or via the internet at http://www.delaware.crimestoppersweb.com