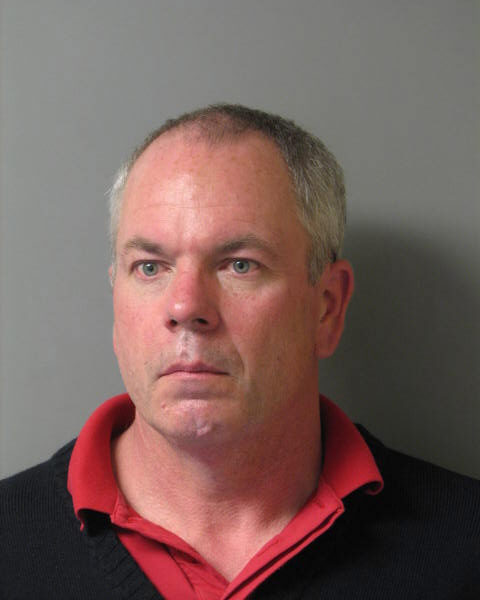 Rehoboth Beach- The Delaware State Police have arrested a man from Easton Maryland for his 4th offense DUI after he was involved in a crash.

The incident occurred on Saturday, October 20, 2018 at approximately 7:53 p.m., when Troopers were dispatched to Coastal Highway north of Old Landing Road for a report of a crash.  Upon arrival Troopers learned that three vehicles were involved.  It was determined that a Volvo XC70 struck the rear of a Toyota Rav 4 that was stopped in traffic, which led to the Rav 4 striking the rear of a Lotus Exige that was also stopped. A 21-year-old female was a rear seat passenger in the Rav 4. She was transported to the Beebe Medical Center where she was treated and released.  There were no other reports of injuries.

The operator of the Volvo XC70, 56-year-old Francis P. Mcnulty was contacted at the scene when an odor of alcohol was detected and a DUI investigation ensued.  A computer check revealed that Mcnulty had three previous DUI arrests making this his fourth offense.  He was transported back to Troop 7 where he was charged with the following:

Mcnulty was arraigned before the Justice of the Peace Court 3 and committed to the Sussex Correctional Institution on $5,000.00 secured bond.