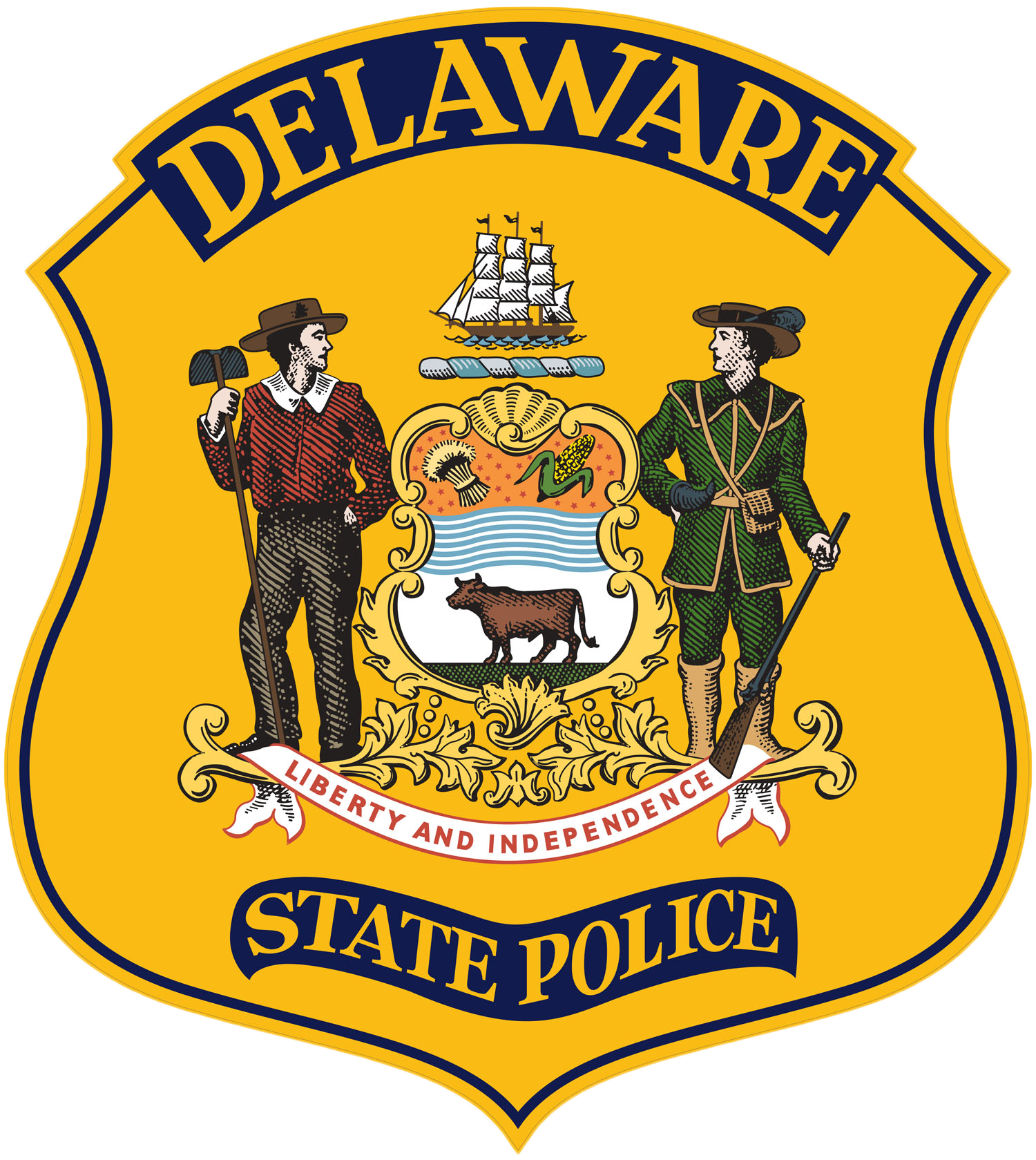 The initial investigation has determined that the incident occurred on Wednesday, June 9, 2016 at approximately 1:13 p.m., as a male suspect entered the Rite Aid pharmacy, located at 501 E. Basin Road, New Castle. The suspect displayed a knife, confronted a female employee, and demanded money from the cash registers. The employee complied with the suspect’s demands and turned over an undisclosed amount of money to him. He then exited the business and was last seen fleeing toward the William Penn Village Apartments. The clerk was not injured.

The suspect was described as a white male. He was 5’03”-5’06” tall, weighed 130-145 lbs., and was last seen wearing a black hooded sweatshirt, dark colored sweat pants, dark boots, and had a bandanna covering part of his face.

If anyone has any information in reference to this incident they are asked to contact the Robbery Unit at Troop 2, Glasgow, at 302-365-8566. Information may also be provided by calling Delaware Crime Stoppers at 1-800-TIP-3333, via the internet at www.tipsubmit.com, or by sending an anonymous tip by text to 274637 (CRIMES) using the keyword “DSP.”