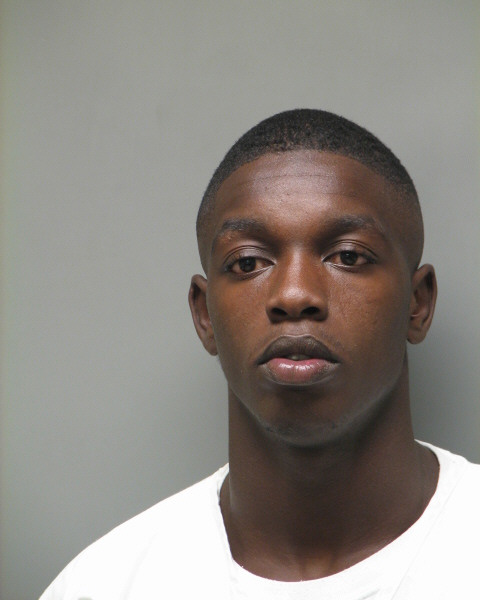 Seaford, DE- The Delaware State Police have arrested a Wilmington man on drug charges after a short pursuit.

The initial investigation has determined the incident occurred at approximately 8:32 p.m. last night, Friday June 3, 2016 as troopers were patrolling the area of Sussex Highway and Cannon Road attempting to locate a vehicle that had just been pursued by the Harrington Police Department. Harrington Police discontinued the pursuit and advised the vehicle involved was a Nissan Maxima.  The vehicle was also described as having dark tinted windows with a registration for a Chevrolet Camaro.

A trooper observed the Nissan Maxima southbound on Sussex Highway, with the fictitious tag, turn onto Bridgeville Highway. The trooper initiated the traffic stop with emergency lights and siren. The operator refused to stop and immediately started to speed up, passing vehicles in a no-passing zone.  The vehicle then turned left onto Dutton Road and passed a shoulder in the grass.  The suspect vehicle then made an immediate left turn into Seaford Meadows and sped through the development.  As the suspect vehicle approached the southern entrance to Seaford Meadows it made a left onto Dutton Road and a black male suspect jumped out of the vehicle and hid in a patch of tall grass. The trooper located and apprehended one of the suspects later identified as Theodore Smallwood, 19 of Wilmington.

Smallwood was found to be in possession of marijuana, heroin, drug paraphernalia and money. Smallwood was transported to Troop 5 where he was charged by troopers for Resisting Arrest, Possession of Marijuana and Heroin and four counts of Possession of Drug Paraphernalia.  He was unable to be arraigned due to being impaired and he was subsequently committed to the Sussex Correctional Institute. He also had multiple capiases out of various courts in New Castle County. (mug shot attached 9/16/15)

The vehicle was located a short time later abandoned in Seaford.

If anyone has any information in reference to this incident or the identity of the occupants, they are asked to contact Trooper C. Breidigan at 302-337-1090. Information may also be provided by calling Delaware Crime Stoppers at 1-800-TIP-3333, via the internet at www.delaware.crimestoppersweb.com, or by sending an anonymous tip by text to 274637 (CRIMES) using the keyword “DSP.”