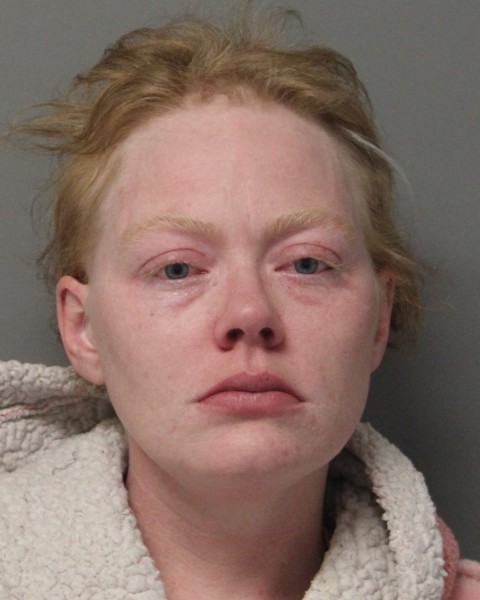 The Delaware State Police have arrested 28-year-old Tiffany Webb of Bridgeville, Delaware after she resisted arrest and assaulted a trooper on Saturday afternoon.

On January 21, 2023, at approximately 1:34 p.m., troopers responded to the area of Abbys Way and Valene Drive in Bridgeville after receiving a call of a dark colored Honda Civic being driven recklessly in the neighborhood. Troopers found the car parked in the driveway at a residence on the 11000 block of Valene Drive spoke with the vehicle owner, identified as Tiffany Webb, at the front door. Webb had two active warrants for her arrest and tried to close the door while a trooper was speaking with her. The trooper attempted to take Webb into custody, but she physically resisted until a second trooper arrived at the home. While Webb was being handcuffed, she scratched, grabbed, and twisted the trooper’s hand, causing minor injury.

Webb was taken to Troop 5, where she was charged with the following crimes:

Webb was arraigned by Justice of the Peace Court 3 and committed to Sussex Correctional Institution on $6,000 secured bond. 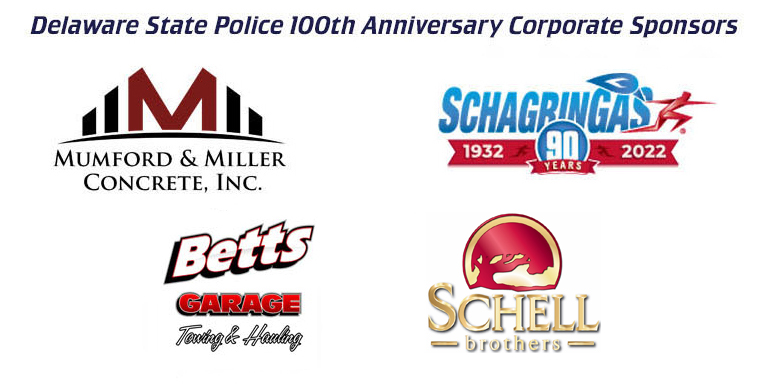