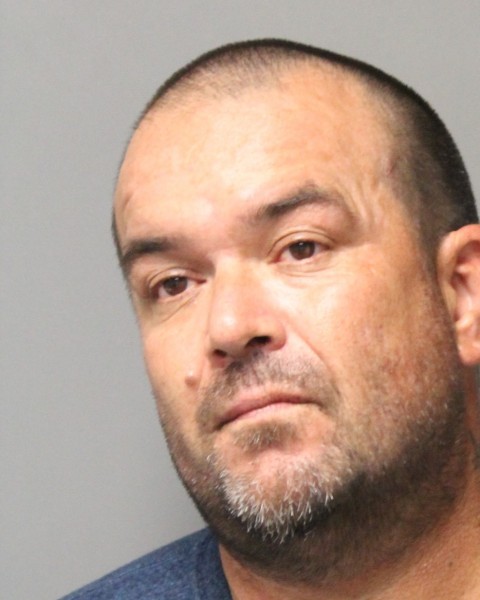 The Delaware State Police have arrested 50-year-old Martin Lagasse of Millsboro, Delaware on felony drug charges and other offenses following a vehicle pursuit that occurred early this morning.

On January 7, 2023, at approximately 2:18 a.m., a trooper patrolling the Millsboro area observed a 2016 blue Kia Forte traveling southbound at a high rate of speed on Gravel Hill Road south of Zoar Road. The trooper attempted to stop the Forte, but the driver did not comply and instead fled eastbound on Mount Joy Road. As the car approached John J. Williams Highway, another trooper deployed Stop Sticks on Mount Joy Road, which deflated one of the Forte’s tires. The car continued eastbound onto Oak Orchard Road at a high rate of speed and eventually stopped on Delaware Avenue. The driver exited the car and began running away, but the trooper was able to take him into custody after a short foot chase and taser deployment.

Lagasse was arraigned by Justice of the Peace Court 3 and committed to Sussex Correctional Institution on $66,610 cash bond.